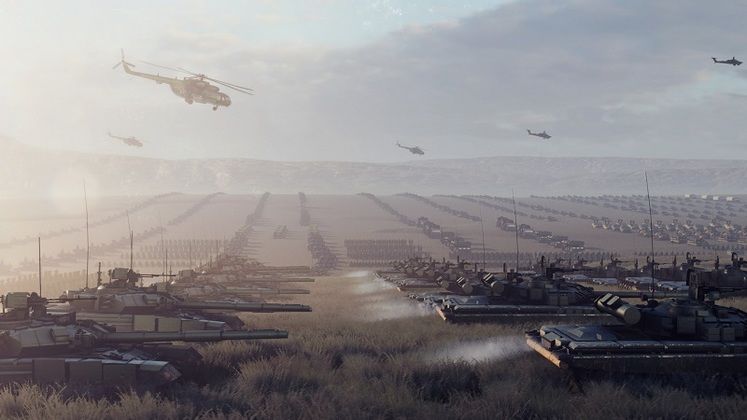 The Home of Wargamers 2021 Live+ event wrapped up its series of new game announcements with Broken Arrow, an upcoming large-scale, real-time modern warfare tactics game. Focusing on the conflict between its American and Russian factions, the title mixes "the complexity of a joint-forces wargame with the typical real-time tactics action-packed gameplay," according to publisher Slitherine.

Broken Arrow expansive unit roster numbers more than 200 spread across both factions. Prior to engaging the enemy, players choose which ones they want assigned to their army deck. Using the right unit combinations is key to victory but you'll also want to take into account the terrain you're fighting on. 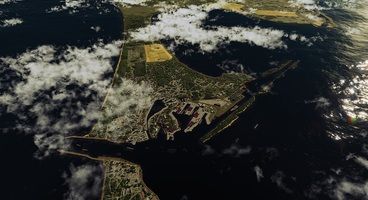 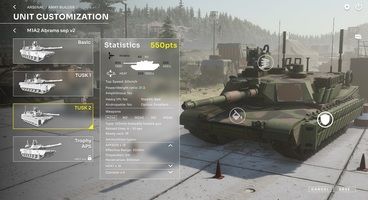 LOGISTICS: includes all the units designed to improve combat efficiency by providing ammunition, repairs, medical supplies and much more.

You also get to customize your units. Whether it's fuel tanks, designation pods, countermeasure pods, and decoys for your aircraft, armor and defensive systems for other vehicles, or suppressors, thermal optics, and reconnaissance drones for your infantry, you have multiple options to make sure your army is fit to fight.

"Broken Arrow is a real time modern warfare tactics game. But with a much larger scale than what is generally understood when we talk about tactical games: hundreds of soldiers under your command, full spectrum warfare with infantry, vehicles, aircrafts including drones, helicopters, planes," Creative Director Félix Habert said.

"We go from small details like active protection systems on tanks, heavy lift by helicopters to tactical nuclear strikes carried by planes or missiles, airdrop of troops and vehicles, large ships, shore landings."

Broken Arrow is headed "soon" to PC. During the Home of Wargamers 2021 Live+ event, Slitherine also revealed a Master of Magic reboot, Scramble: Battle of Britain, and Stargate: Timekeepers.