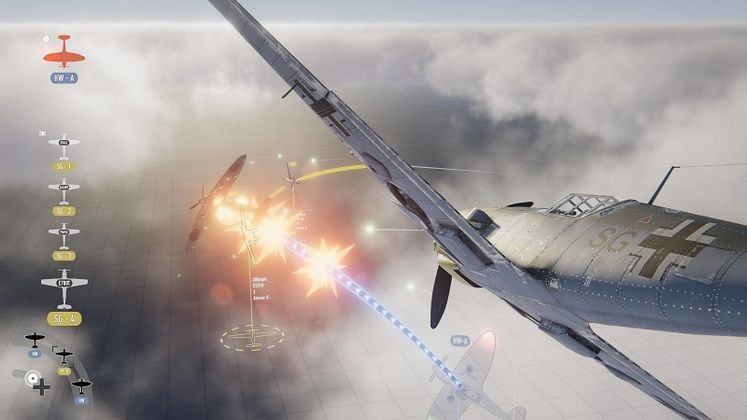 Scramble: Battle of Britain is one of four new titles revealed by publisher Slitherine during today's Home of Wargamers 2021 Live+ event. Set to launch on PC "soon," it focuses on a part of World War II that strategy games shine the spotlight on less often; taking to the skies.

Scramble: Battle of Britain pits the Luftwaffe and Royal Air Force against each other in a battle to the death above the English channel. Boasting full 3D graphics, each turn is split into several phases. 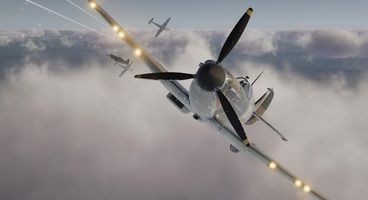 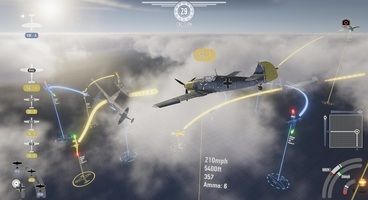 During the first phase, time is paused and the opposing forces simultaneously decide upon the moves that each of the aircraft under their control will perform, setting flight paths so that they can get into attacking positions.

"Setting the flight paths works like flying planes in a real-time combat game: you're not choosing from set manoeuvres or levels of altitude, you're adjusting pitch, roll, yaw and throttle to create your path," the publisher explains.

Although Scramble: Battle of Britain is a turn-based game, you have to act quickly, since the planning phase comes with a time limit. When it ends, the action phase begins, time unpauses, and planes on both sides follow the orders they were given.

Following it is the review phase, during which you can go back and forth through the timeline examining how the previous phase plays out, after which it's back to the planning phase. Here is a list of planes you'll be able to control on both sides:

Scramble: Battle of Britain will feature single player and co-op missions, alongside quick skirmishes and competitive scenarios that you can play against friends or the AI.

You'll also be able to customize your aircraft with "unique camo patterns and decals," while its scenario builder is a great way to craft your own levels that you can then play in both single player and multiplayer.

During the Home of Wargamers 2021 Live+ event, Slitherine also revealed a Master of Magic reboot, Broken Arrow, and Stargate: Timekeepers.