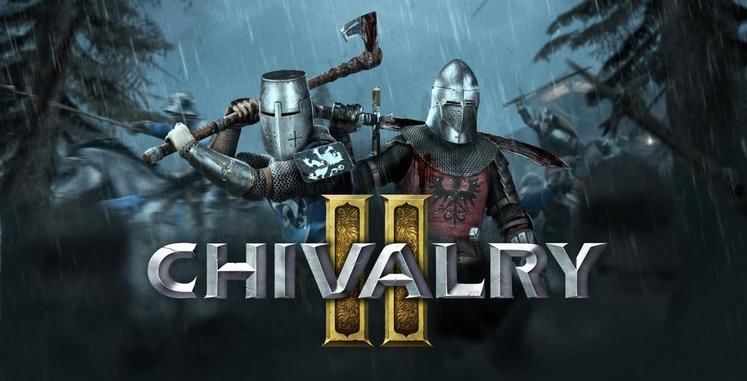 Chivalry 2's factions lie at the heart of its conflict and, upon hopping into a match, you will sooner or later find players declaring Agatha or Mason's superiority. If you're particularly fond of either one, you'll want to know how to change factions in Chivary 2 and what the differences between them might be.

Whenever you play Chivalry 2, you're theoretically helping further the cause of one of its factions. In Team Objective, one takes the role of defender while the other attacks. If you're playing Team Deathmatch you really just need to slay people donning the other color. You're automatically assigned to a team at the start of each match, which is where knowing how to change factions comes in handy. 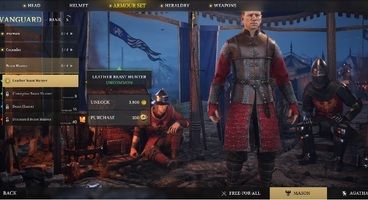 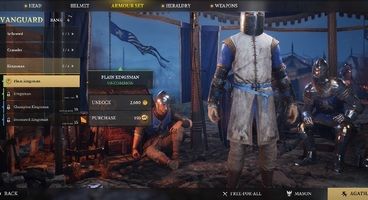 To change factions in Chivalry 2, you simply need to press the N key during a match and select your desired team. Since this is a multiplayer game, you will only be able to swap over if there's enough space for you to do so and said team doesn't have an overwhelming numerical advantage.

That being said, even if you change your faction, Chivalry 2's auto-balance may move you to the other team anyway, provided the situation demands it. From what we can tell, the first player to die when an imbalance is detected gets moved. But while this might not get you any imaginary loyalty points, there's not much to worry about when it happens, unless you're really invested in the game's lore.

Simply put, there are no mechanically differences between Agatha and Mason soldiers. Their differences stem from their lore – available in-game, under the main menu's News & Info tab – and armor color: blue for Agatha, red for Mason.

It is worth noting that Chivalry 2's factions do have exclusive customization options that you can unlock, particularly when it comes to armor or heraldry.

You can, however, unlock Mason cosmetics if you only play Agatha, or vice versa, so there's no restriction there. Furthermore, a portion of these cosmetics are available for both factions, in which case you'll only really need to unlock them once.

That's what you need to know about Chivalry 2's factions. For more on the game, check out our article on its roadmap, and news on when it might head to Steam.