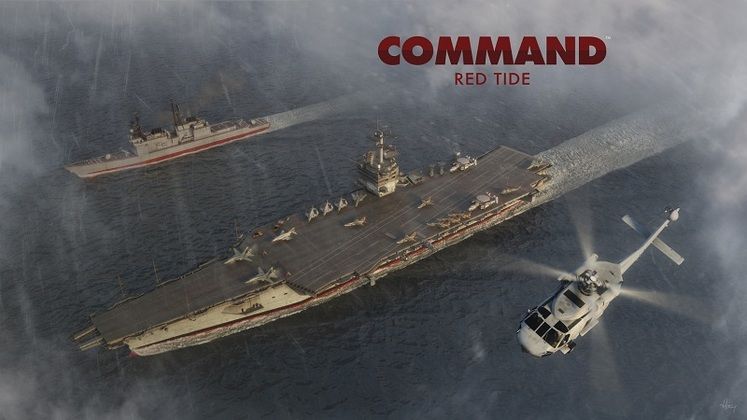 Command: Modern Operations - Red Tide introduces 12 new scenarios that explore a conflict sparked by a standoff between a NATO Destroyer and a Soviet Submarine, which quickly devolves into a "rapidly escalating war," drawing in more and more of the world's powers. 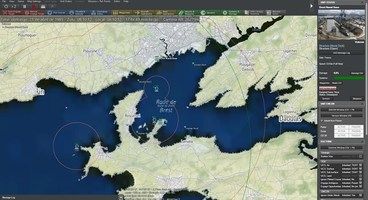 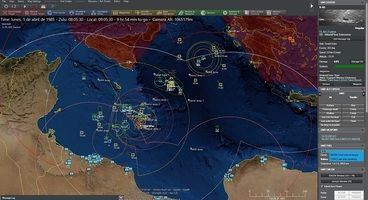 Players control a vast number of air and naval forces as they battle across the world to further either NATO or the Soviets' cause. Here is a list of features you can expect from the DLC, as detailed by the publisher in an emailed press release:

Command: Modern Operations - Red Tide is available now on both Steam and the Matrix Games Store for the price of 12,49€/$14.99 or your regional equivalent.