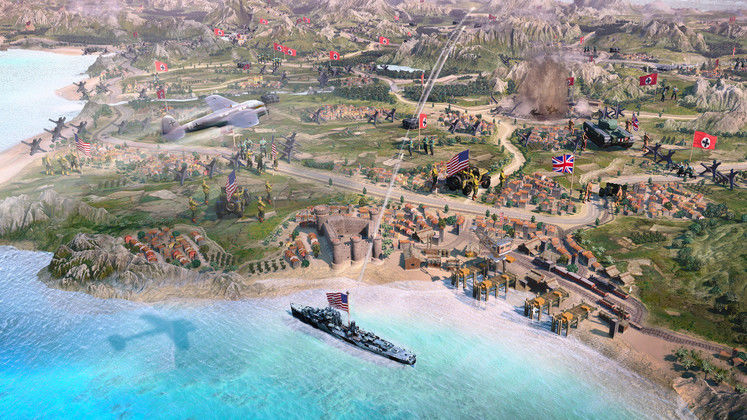 Company of Heroes 3 will take place in a Mediterranean setting, with Italian mountain passes and North African deserts being just a couple of the locations sighted in this new theatre of war. Relic says that there will be new factions to play as, untold stories from World War 2, and plenty of new tactics for the armchair generals among us to deploy. 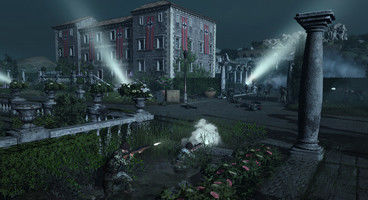 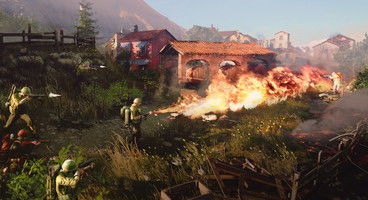 Company of Heroes 3's release date is currently set for 17th November 2022 when it will release for PC via Steam, and players actually got the chance to play a little bit of it from a previous Pre-Alpha Preview demo that was made available to the public when it was first revealed.

The game will be powered by the Essence Engine 5, which is the latest evolution of Relic’s proprietary real-time strategy technology, and many of you that played Age of Empires 4 when it was released back on 28th October will be familiar with it.

Company of Heroes 3 will feature a dynamic campaign map that allows players to take command of ground, air, and naval forces, as you build supply lines to help the "allies retake mainland Italy from the entrenched Axis forces".

The choices you make during the campaign will also affect the battles you fight and the story of the war. If players are struggling, or need more time to plan their moves, they can also use a full Tactical Pause system to freeze the action and take the pressure away from doing it all in real-time. No more sweating palms!

Relic Entertainment says that it's been working with the community for years to make sure it's a game that's built for the fans, which is great news, as other projects like the Command and Conquer Remastered Collection from Petroglyph Games received critical acclaim by doing the same to ensure quality.

"We’re really excited for players to experience Company of Heroes 3 right from the pre-alpha stage and to receive their valuable feedback," said Justin Dowdeswell, General Manager at Relic Entertainment. "We’ve been co-developing the game with some of our fantastic community members for years now, and they have been instrumental in providing consistent and meaningful feedback at every step of the development process."

You can find early system requirements for the Pre-Alpha Preview build here.

The strategy genre is really starting to pick up the pace this year, with Age of Empires 4, Humankind, Total War: Warhammer 3, Warhammer 40,000: Battlesector, and now Company of Heroes 3 all currently in development and due for release this year or next. We're starting to see a more healthy schedule for the genre, which is really good to see. 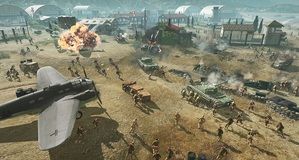