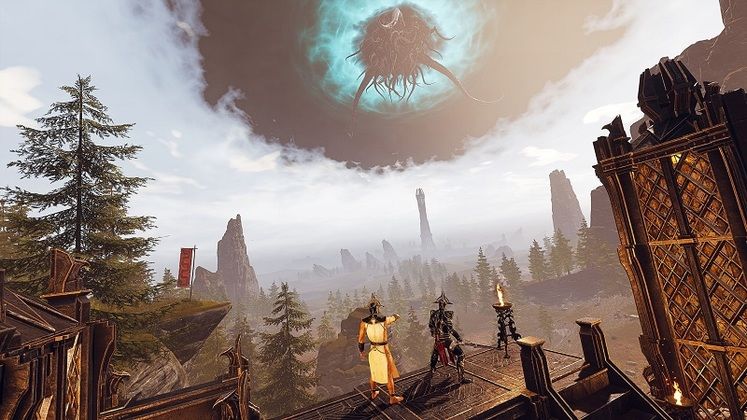 Publisher and developer Funcom today announced Conan Exiles: Isle of Siptah, the first major expansion for its popular survival game. First brought up back in March in Funcom's financial report for Q4 2019, Isle of Siptah will introduce the brand new map with the same name to Conan Exiles.

Shipwrecked, players will begin from scratch once more, facing new foes and challenges, some of which revolve around the tower found right in the middle of the isle.

Conan Exiles: Isle of Siptah will feature a variety of locations like sun-drenched beaches strewn with shipwrecks, dense and tall Redwood forests, broad valleys dotted with ancient Acheronian ruins, [and] the remains of a Stygian colony.

Players will be able to delve into Vaults, a new type of dungeon introduced in Conan Exile's first major expansion.

Said to be "holding the remnants of elder races from a distant past", getting to the loot within will require players to defeat demons and other monstrosities while also solving puzzles and discovering hidden paths. 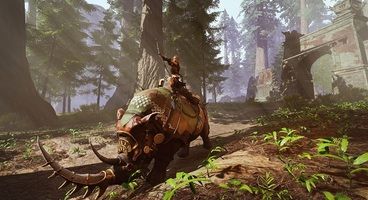 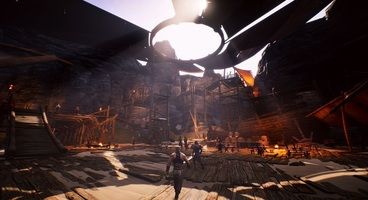 The imposing tower in the middle of the Isle of Siptah is surrounded by a magical storm that, when entered, spawns monsters from the outer void.

Vanquishing the horrors will result in them dropping a new type of resource that'll prove important in your efforts.

Occasionally, surges of sorcery granted by the elder god of Nyarlathotep himself will teleport humans and creatures from the outside world to the isle, being a prime source of thralls that fuel both player bases and armies.

If your first shelter will be made using resources from salvaged shipwrecks, as you explore, you'll get the opportunity to build bases on tall redwood trees.

PC players won't have long to wait before they get to see what Conan Exiles: Isle of Siptah has to offer, as the expansion is set to enter Early Access next week, on September 15.

Conan Exiles: Isle of Siptah will fully launch on PC and make its way to consoles in early 2021. Its PC early access version will be priced at $19.99. 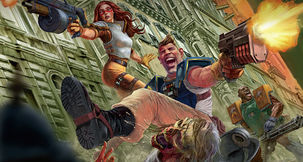 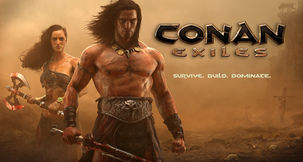 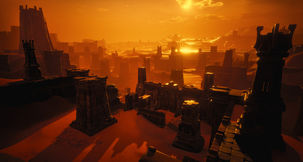