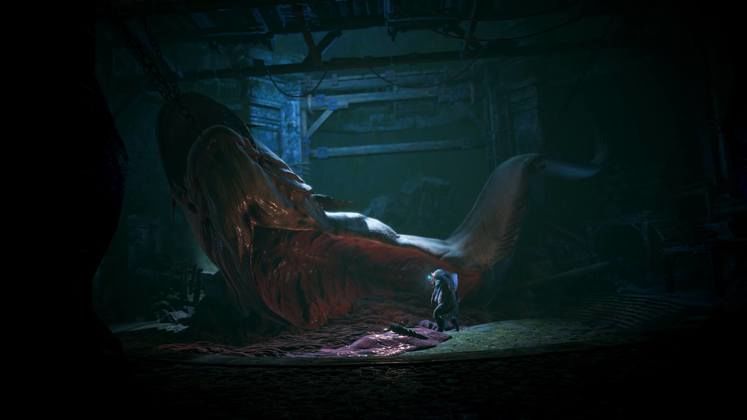 Conan Exiles is celebrating its one-year full launch anniversary through an anniversary update that went live today. After a stint in Early Access, Conan Exiles continues to receive support in the form of both free updates and paid DLC.

As the patch notes reveal, the anniversary update introduces a new dungeon, mini-dungeon, as well as new types of pets. A handful of cities and settlements have also received revamps, which bring changes to their population, new bosses, loot and more. 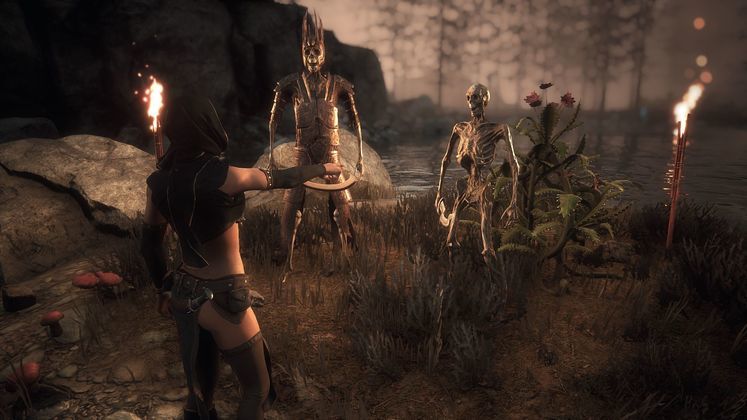 Conan Exiles' new dungeon, named The Sunken City, is intended for high-level players and can be traveled to via boat from Dagon's Embrace. If your Lovecraftian alarm is going off, then you're on the right track as once you reach the city, Dagon's voice will make itself heard. Chances are players will have to contend with either Dagon himself or his servants while inside.

The anniversary update also lets players tame frost giants and scorpions to use as pets. If living pets aren't your thing, the new Witch Doctor Feat lets you summon skeletons and Wights to keep you company during travels and slaughter anything that gets in your way.

"We thought we’d do something a little different for the anniversary," explains Funcom CEO Rui Casais. "Although the game is based upon the world created by Robert E. Howard during the 1930s and the subsequent comics, the movies enjoy a huge cult following. Many of the Conan-fans today would probably never have heard of Howard’s work if it weren’t for Schwarzenegger’s breakthrough role as Conan the Barbarian. We therefore thought it would be a good idea to combine the anniversary of our bestselling game with a homage to Schwarzenegger, Thulsa Doom-actor James Earl Jones and their like."

Conan Exiles' capital cities of Sepermeru, New Asagarth, The Summoning Place and the Volcano have received reworks and had their populations refreshed with new NPCs, bosses and loot. These additions aren't the only things included in the update, developer Funcom also delivering a good number of fixes. You can check out the full anniversary update patch notes over on the Funcom forums.