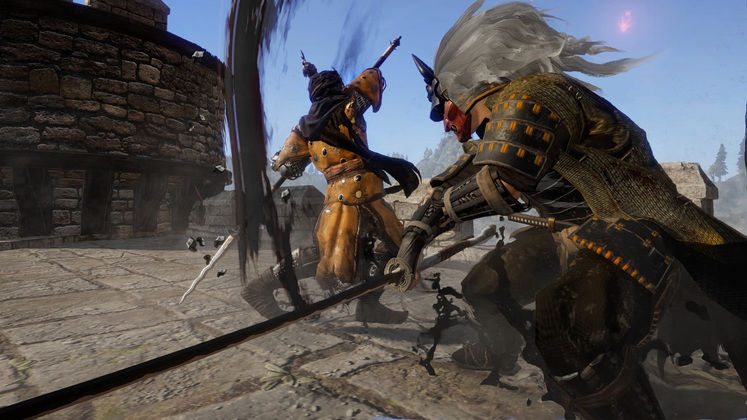 Starting today, February 15, anyone registered on the game's website can jump in and give Conqueror's Blade a try. The event is scheduled to end on February 17 but this time around, the servers will be live for the entire duration. 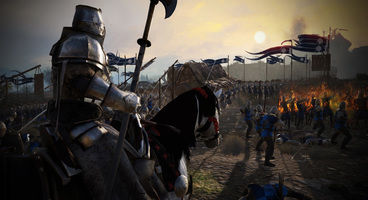 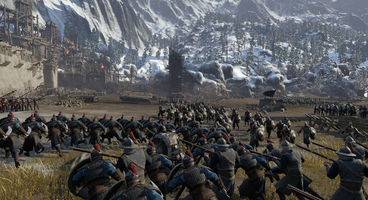 Conqueror's Blade welcomes everyone participating in its free weekend event with a new, quest-based tutorial which will teach them the basics of its hybrid third-person action/strategy gameplay.

The free weekend also gives players a taste of the game's dynamic campaign, no longer limiting them to just castle sieges. They will be able to roam the map, trade, conquer and compete against other players and NPC bandit factions.

Aside from the addition of new maps, the Conqueror's Blade free weekend will also let players engage in Territory Wars, described as "declarations of all-out war", where invaders attempt to push defenders out of sought locations. It won't be all about war, however, as during times of respite, there's troop recruitment and research to oversee, in an effort to bolster and develop armies. Check out the open weekend trailer below.