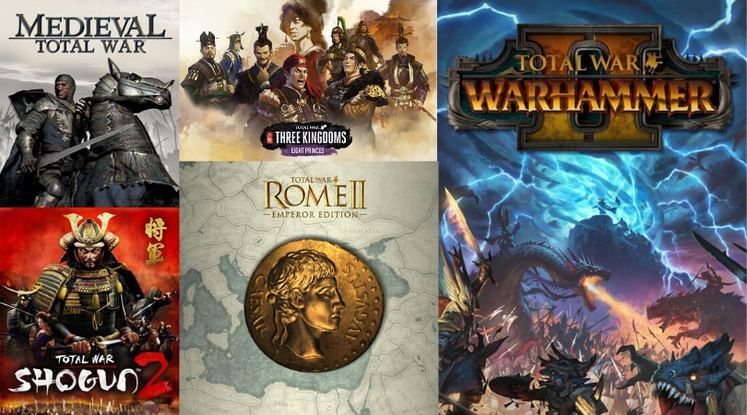 Creative Assembly is currently working on getting Total War: Rome Remastered released, but they also have Total War Warhammer 3 and an unannounced sci-fi shooter in development, which means it needs to expand space for all these teams to provide better working conditions and support a "post-COVID work model".

The company now houses over 800 employees between its three UK studios, including a specialist Motion Capture facility, and an Eastern European base with CA Sofia in Bulgaria. Creative Assembly also says that it has "refurbished all UK sites with a renewed focus on collaborative working environments to support future flexible working plans." 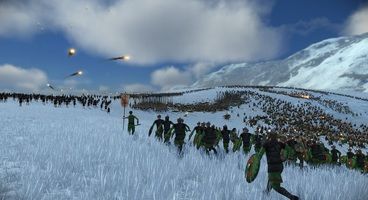 A Total War Saga: TROY was an Epic Games Store freebie when it released back on 13th August 2020 and was claimed by over 7.5 million players. In the 20 years that the Total War series has been available, over 36 million copies of the game have sold, with there being over 1.5 million players each month.

The studio has grown by over 20% in the last year and continues to grow its community of fans including the 7.5 million players who rushed to claim A Total War Saga: TROY in a single day in August 2020. The 20-year-old Total War series has sold more than 36 million standalone games and sees over 1.5 million players each month.

"This is an incredibly exciting time for Creative Assembly with the highly-anticipated Total War: WARHAMMER III on the horizon and our new sci-fi-shooter IP in development. We are already home to some of the best talent out there and we are growing." said Creative Assembly’s Studio Director, Gareth Edmondson. "We have a fantastic reputation for being one of the best game developers to work for with our positive approach to work-life balance. I want to continue to build on this and see an end to the traditional 9-5 in-office work model."

"In the future we’ll be transforming our working model to embed flexibility as the norm, and we need the right environment to achieve that. While we want to amplify the benefits of remote working, we also know that there is no virtual substitution to in-person creative collaboration, so we’ll be redesigning our working rhythm as well as our environment to focus on creativity and innovation when we are in the office." Edmondson continued.

As we can see, Creative Assembly has achieved much with the Total War franchise, but it won't be stopping here and aims to expand with additional IP, including the sci-fi shooter that it currently has in development. We'll bring you all the news on their upcoming releases as we get it, so stay tuned.