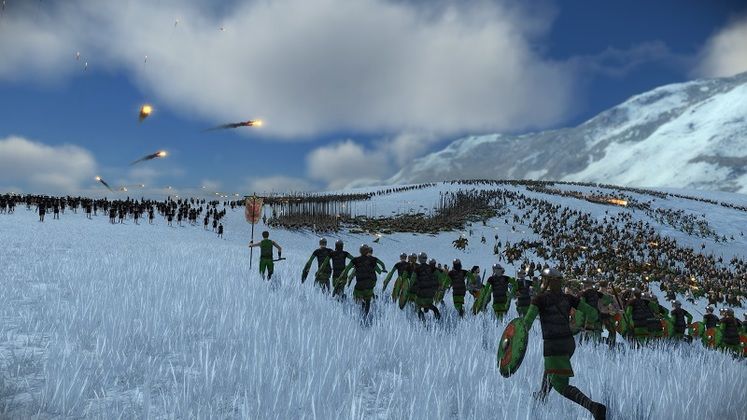 Total War: Rome Remastered was surprise announced in March and is set to modernize the classic strategy game with updated visuals and overhauled systems. It will also feature more factions than its original version did, giving players more choices in terms of who they lead in their quest to conquer the world.

Total War: Rome Remastered's updated roster features a total of 38 factions spread across the base game and its two expansions. Although none of them are new per se, the remaster unlocks factions that were present in the original game but not playable, unless you dabbled in the arcane arts of editing text files. 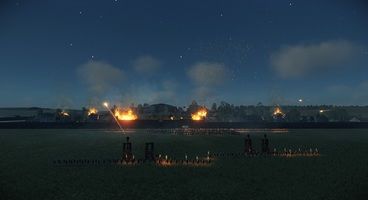 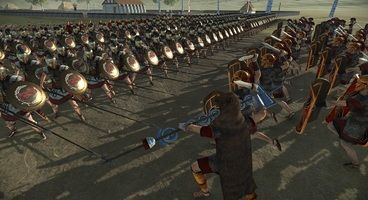 The remaster will spare you that additional effort, giving them cozy spots on the in-game menu. Here is the full list of Total War: Rome Remasterd factions, as shared by the developer:

Total War: Rome Remastered is set to launch on April 29 and headed to PC, via Steam. Owners of the original game's Steam version can get the remaster at half-price until June 1.