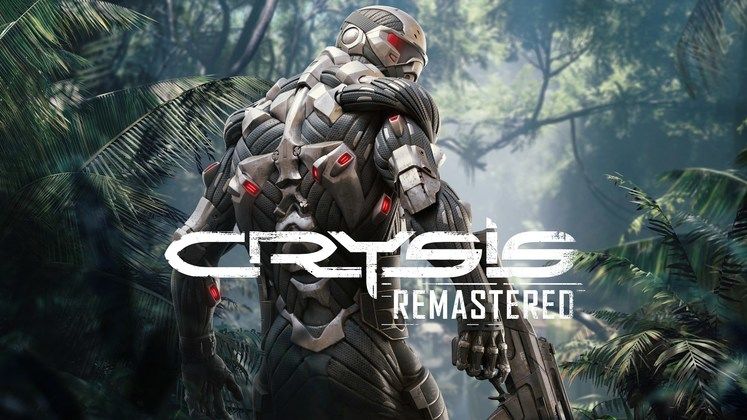 Update: Just one hour before the planned live reveal, Crysis Remastered has been delayed "for a few weeks". This delay affects the game's release on all platforms, alongside its live reveal. Consequently, the video has been privated.

"The features you're looking forward to are already set, but we want to take the time on polishing the game", reads a tweet on the official Crytek Twitter.

While Nintendo Switch pre-orders will be kept open – given how they've already begun – other platforms will have to wait longer before they can pre-purchase the game.

There currently is no mention of what the new Crysis Remastered release date could be.

Original: Crisis and opportunity are often thought of together, and the original Crysis gave gamers the opportunity to benchmark their builds for nearly a decade. These days the question "but can it run Crysis?" is only a meme, but the old days may be on us again, with Crysis Remastered.

We already know the release date is set for July 23rd 2020, but with that information comes a few other tidbits on the system requirements. Crysis Remastered is set to run at 4k Ultra HD, and feature HDR10 so it should need some decent hardware. That said, the Microsoft Store lists disk space requirement at only 7GB, which is somehow lower than the 12GB it takes to install the original. We do know the game is due for a Switch release though, which might explain the number. 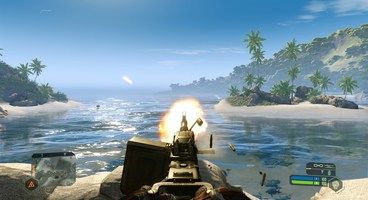 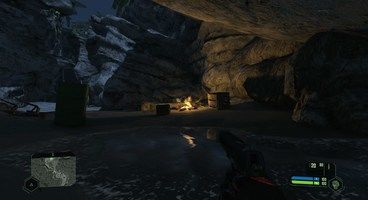 There's still doubts that the remaster will push the boundaries as much as the original or be able to compete with more modern titles built from the ground up to take advantage of the latest hardware and ray-tracing, but we have a chance to find out with the gameplay reveal trailer landing at 17:00 BST July 1st.

You can tune into the live reveal over at YouTube or avoid the already annoyed and argumentative chat by watching it below. Either way, we'll be posting a side by side comparison between the old and the new once the footage is available. 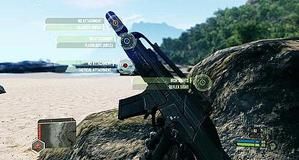