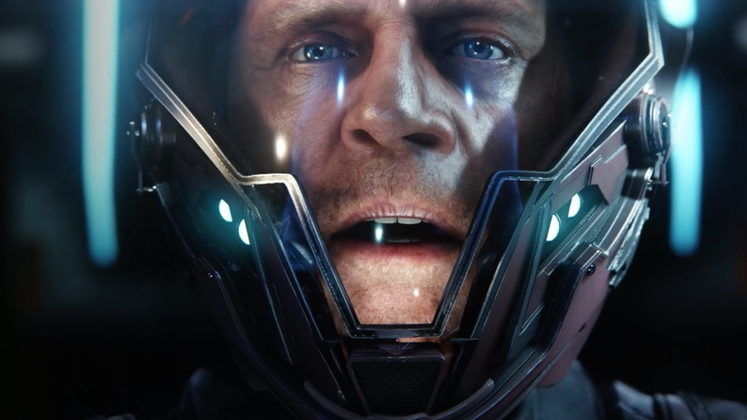 Crytek, the studio behind Crysis and the CryEngine, is looking to dismiss its own lawsuit against Star Citizen developer Cloud Imperium Games until Squadron 42 releases.

Squadron 42, the standalone single-player part of Star Citizen is key to some of Crytek's claims, however, its uncertain release date has prompted the developer to attempt to push the trial further back. 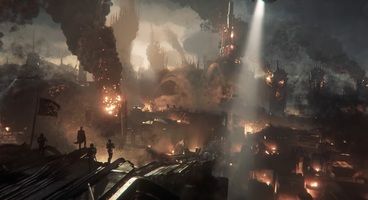 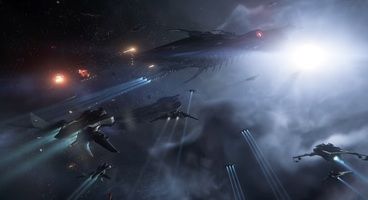 Legal documents shared online by Reddit user RiSC1911 reveal that Crytek is aiming to dismiss its lawsuit without prejudice and reschedule the trial to October 13, 2020, by which time it expects Squadron 42 to have launched.

The two companies discussed a potential voluntary dismissal of the lawsuit but could not come to terms. Subsequently, Cloud Imperium Games intends to also oppose the recent dismissal. It can do so until January 24, 2020, after which Crytek can reply to the response until February 7. 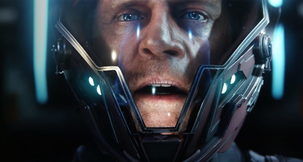 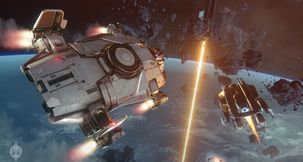 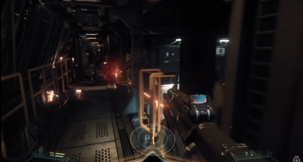