CS:GO Shattered Web Week 3 Missions - A Day At The Office 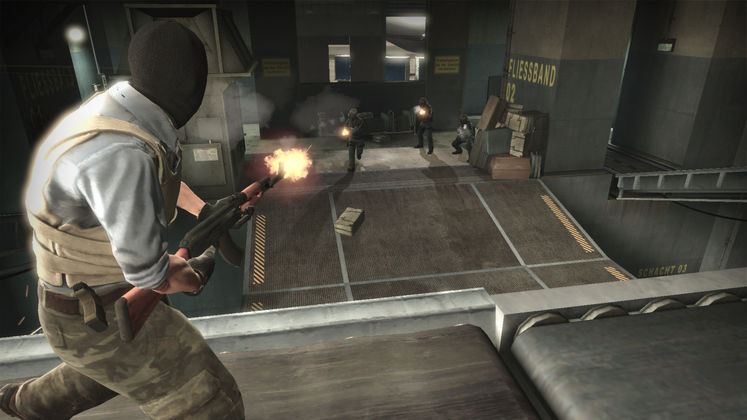 Counter Strike: Global Offensive has received a new batch of 6 missions as part of week 3 of its Shattered Web update.

The 6 new missions add new challenges for players to attempt to best during CS: GO's Shattered Web update week 3, in a variety of different scenarios. 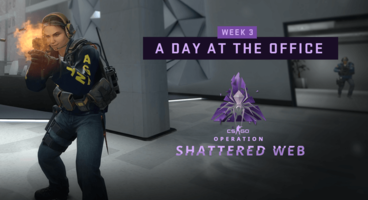 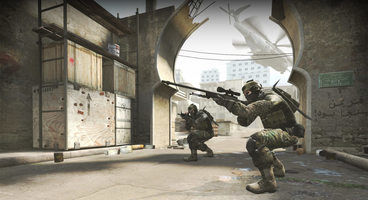 The CS:GO Shattered Web week 3 missions kick off with one taking place on the game's Dizzy map. In order to complete it, you need to score 10 kills, however, there's a catch. You can only use the SSG08 and knife, gravity is lowered and overall accuracy is increased.

Moving on to the Office map, the Clerical Error mission asks you to score 30 kills against waves of incoming enemies. Still on the Office map, the Hostile Takeover Shattered Web week 3 mission tasks you with getting 10 kills in competitive mode. This one sounds simple but will likely end up taking a bit of time.

For CS:GO's Punching Out week 3 mission, you'll either have to save 5 hostages or kill just as many in Casual: Hostage Group. Then, the File Away mission, requires you to spend 5000 cash in one Danger Zone match, while the last Shattered Web week 3 mission is all about Getting 16 round wins in Wingman: Vertigo.