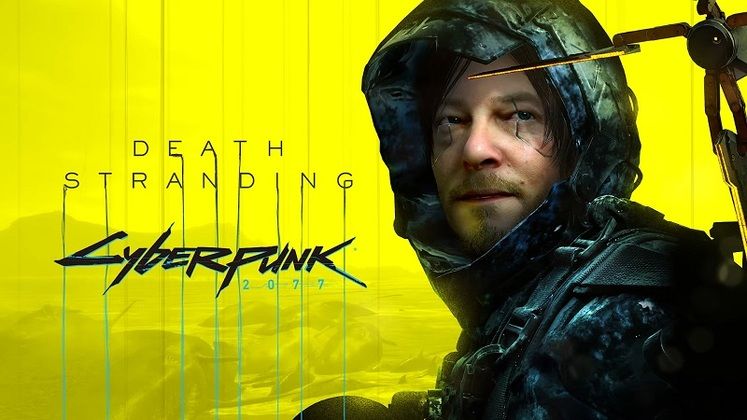 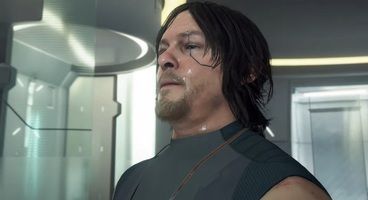 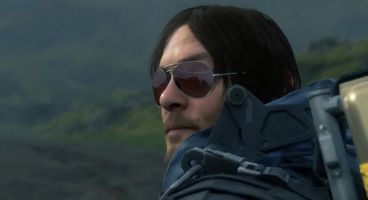 Some of Cyberpunk 2077's technology has also bled into Death Stranding with this update, as players can now hack into enemy machines while in combat. This way, you can stop Mules in their tracks, temporarily block their poles from activating or stun Odradeks that have it in for you.

To top things off, Death Stranding is also discounted by 50% on Steam, just in time for the holidays. If you've yet to give it a shot, give our review a read to see why it's the only game that we've given a 10 this year.

While you're at it, also check out our list of the best PC games of 2020. Perhaps you'll find some discounted during the Steam and Epic Game Store winter sales that are just around the corner.