Cyberpunk 2077 will have both First-Person and Third-Person Cutscenes 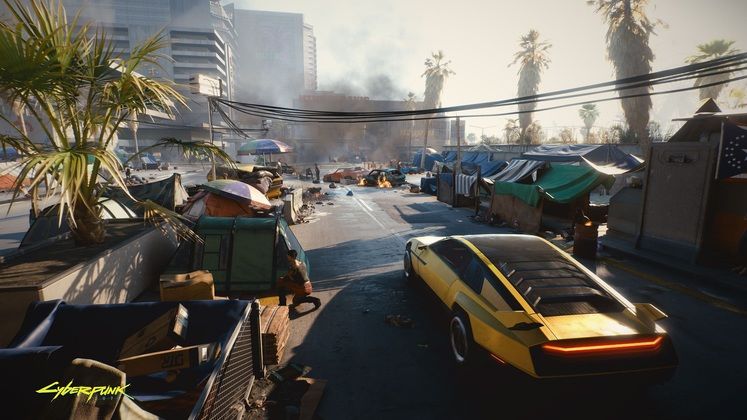 Cyberpunk 2077 has recently come under fire for reportedly doing away with any type of third-person cutscenes, which purportedly included sex scenes as well. The community then got in a bit of an outrage, proclaiming character customisation pointless. Now, it seems that third-person cutscenes exist after all.

In fact, this comes as part of the same Twitter thread that kickstarted the whole shebang, with Marcin Momot, the Community Lead of CDPR, saying that some cutscenes (some of which we've already seen) do feature the protagonist in third-person view. 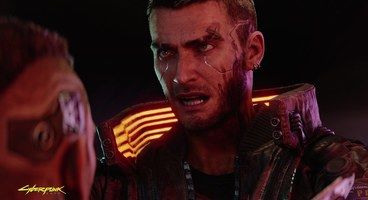 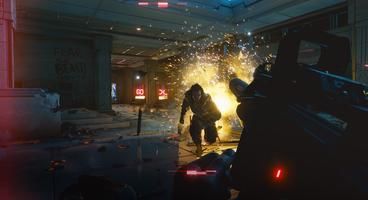 "Achieving full immersion in an FPP game is extremely important and the decision made by the team to go 100% first person in Cyberpunk is something that will benefit it greatly from gameplay and story-telling perspectives," said Momot in his first tweet. However, he also posted a mostly-ignored follow-up: "That said, players will still be able to see their characters in the inventory screen, during driving sequences, in mirrors and, very occasionally, in some of the cut-scenes."

In practice, it seems like some narratively-charged cutscenes will showcase V in full third-person glory, while the majority of the game will, as you'd expect, play out in first-person. We've already seen a number of these in trailers, so we've got a pretty good idea of what we're in for.

While we won't have the opportunity to switch between first and third-person perspectives in cutscenes, it's clear that this is a deliberate decision, and not something that the developers have come up with this late in the game's dev cycle.