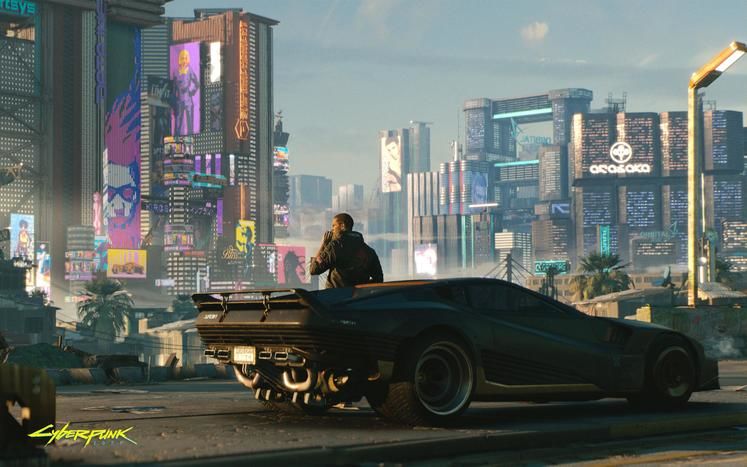 For some of us, it's almost surreal to see actual, concrete gameplay footage of Cyberpunk 2077. This particular project has already been a long time coming, and there's quite a long road in front of CD Projekt RED yet, but the very first gameplay demo they've released is incredibly impressive, to say the least.

The video (which is included below for your viewing pleasure) showcases a whole slew of features both expected and unexpected; ranging from smart-guns and stealth, all the way to mass enemy hacking, slow-motion, and mantis-blades. Yeah, you read that right - those are a thing in Cyberpunk 2077. 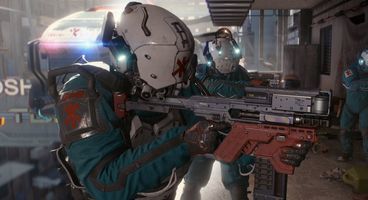 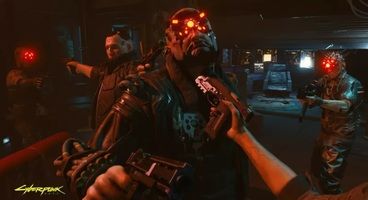 The game is still far from being a finished product, which explains some of the quirks of this particular gameplay demonstration, but the level of immersion that CD Projekt RED have accomplished with Cyberpunk 2077 is incredible if the final product remains true to what's been shown here.

Of course, one could argue that the combat is somewhat uninspired, that the enemies are bullet-spongey, and that the dialogue feels a bit slanted, but even if all of this remains correct in the final product, Cyberpunk 2077 still has the potential to be one of the best realisations of cyberpunk media ever made. And that's quite something indeed.

Being an RPG first and foremost, Cyberpunk 2077 features full character customisation, an immense amount of systems to fiddle with and specialise in, and - most importantly - a very non-linear take on gameplay. But instead of reading about all of that, why not simply take an hour off and see for yourself?