Cyberpunk 2077 New Game Plus is coming, but it won't be ready for launch 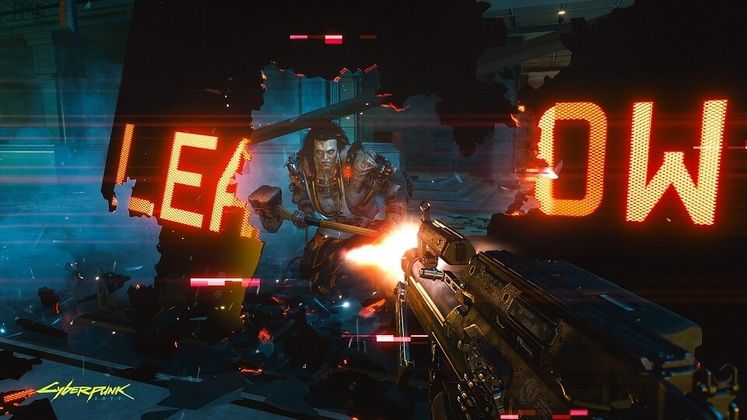 Cyberpunk 2077 has long been rumoured to eventually get New Game Plus, but it's only now been confirmed as an actual feature that we will get access to - though seemingly not at launch.

This latest word on post-campaign gameplay has come as part of a recent interview with PSX Extreme - a Polish video game magazine, and though it's less than ideal, at least we know it's coming. 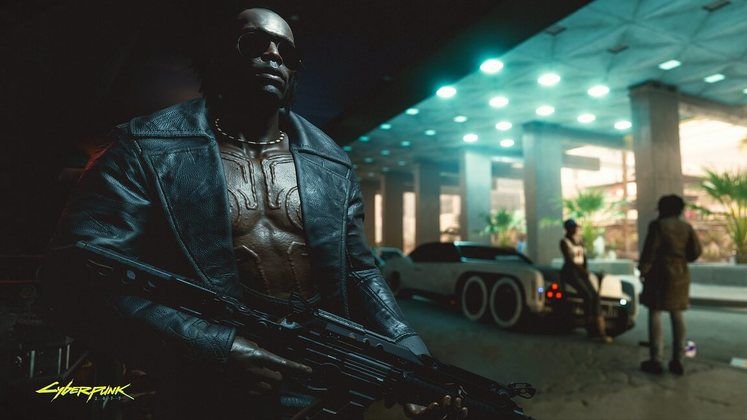 According to CDPR, Cyberpunk 2077 will definitely receive its New Game Plus, though they were unclear on when, exactly, this might happen. This means that it may not be available on launch, and that it might come out as part of a free update later on, just as it was with CDPR's previous flagship release.

PSX reports that New Game Plus is currently undergoing development, but that the developers didn't share too much info on the exact stage it might be in. Judging by the idea of it coming out post-launch, it's not likely to be all that far ahead.

In other Cyberpunk 2077 news, we know that there will be no option to drive stick, or to purchase property as you do in GTA V.