CDPR clarifies its statement on religion in Cyberpunk 2077 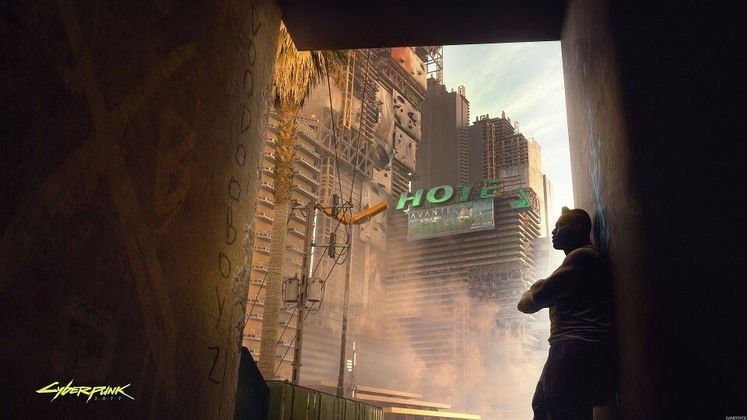 UPDATE, July 24: Though the initial mention of religion in Cyberpunk 2077 caused quite a stir, it seems that the tone of CDPR's statements was lost in translation: "We do not want to avoid religion as a topic, authenticity of the world is what counts for us."

CDPR also said that "In our quests, which involve religious themes, we make sure there’s no disrespect," which is the most sensible take, considering. While this doesn't completely invalidate the original, clumsily-translated source, it does provide further context. Worth noting is that no Christian factions were mentioned, either, which the translator seems to have added of their own accord. 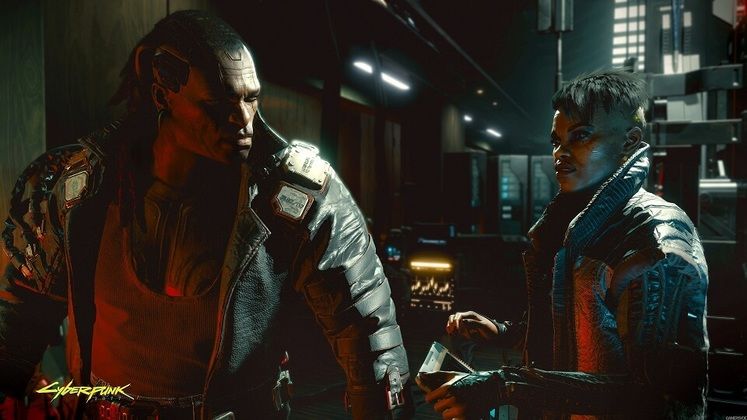 ORIGINAL: Cyberpunk 2077 isn't going to shy away from many subjects, least of all religion. Latest info suggests that not only will religions be making an appearance in CDPR's upcoming flagship, but that we'll be running into Christian factions, no less.

"We will not avoid any subject, even if they may offend the sensitivity of some," said the CDPR representative in a recent interview. According to them, the developer won't tell you whether religions are good or bad, but they will show you how they function in practice.

The info on Cyberpunk religions has been drawn from an original Polish interview, which has since been translated by members of the game's community. In particular, the interview speaks of the game's portrayal of religious presence in the world of Cyberpunk - something that's not been often explored.

"Our vision of Cyberpunk is not to describe an alternative world but a continuity of our world. Some things will look like our current reality," says the source. " For example, Christianity is present in the game and will even have a faction."

To that matter, the journalist noted that certain real-world elements might make a fuss of things and even paint Cyberpunk 2077 as scandalous, but CDPR aren't overly worried: "We are not here to say whether it is good or bad."

With each new bit of info we get, Cyberpunk 2077 seems more impressive. Not only will the game let you explore all of Night City from the very start, but we'll also have the opportunity to leave the city behind at times. That's bound to be enough to warrant a new game +, we bet.