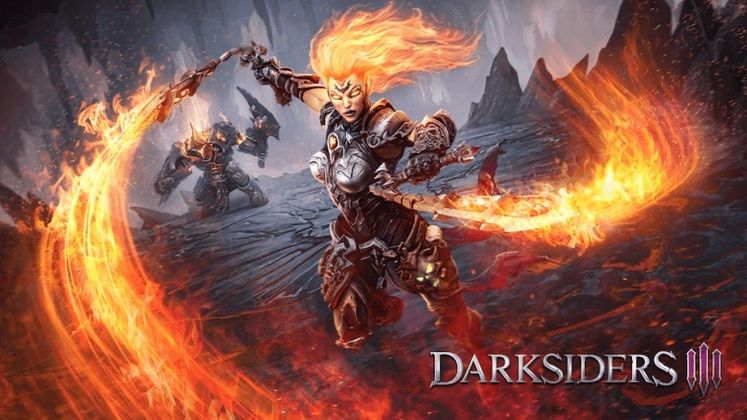 Darksiders III has been recently released to generally favourable reviews, and has been enjoying the limelight of being one of the very few contemporary AA games still being made. It's good, but it does need patching, mind.

The second major content update for Darksiders 3 is definitely meatier than the first, with it adding new gameplay items, a whole new Darksiders 3 classic combat mode, tweaks, fixes, and more. 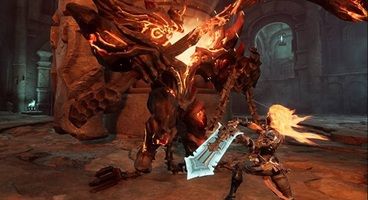 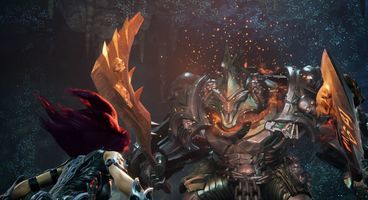 Update 2's main draw is definitely the addition of Classic Combat mode to the mix. Players will have the chance to give this new gameplay modifier a shot upon loading a previous save or starting a new game. Classic Combat will allow Fury to dodge-interrupt her attacks and use items instantly, among other changes.

Developers have also added new checkpoints to streamline the gameplay flow, as well as raising the level cap to a staggering 200. Read the entire changelog at the game's Steam page.

Update 1 includes a number of performance and loading improvements, which should also help with the stuttering that occurred sometimes in high-density areas. It also promises a more forgiving Story mode, as well as adjusting invulnerability windows across all difficulties, so that they are more consistent across the board.

Improved hit indicators suggest a better combat gameplay readability, while the newly-introduced FOV scaling ought to fix previous screen ratio problems. Numerous progression stoppers have been fixed, such as the Gluttony fight one, as well as adding 'force respawn' functionality via the game options menu.

The entire changelog is available via the game's Steam blog.