Dauntless Damage Colors - What Does Each Color Mean? 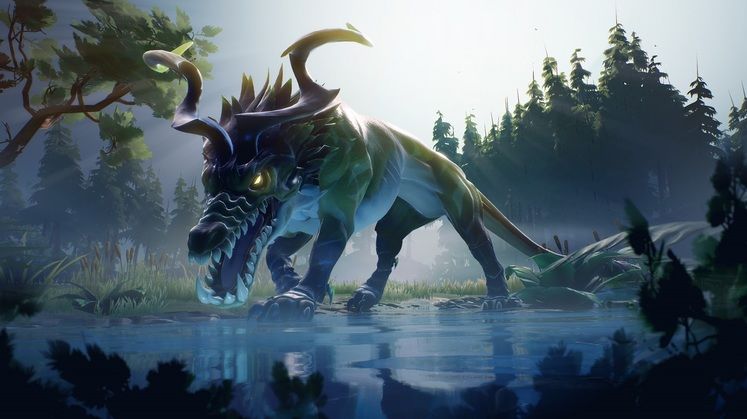 Dauntless has a varied arsenal with which you can hunt monsters and, depending on the weapon used and part hit, you'll see different types of damage colors flying out of the Behemoth in your path.

There are four different damage colors to look out for in Dauntless. Firstly, grey indicates that you're dealing basic damage to a Behemoth. Simply put, this is the most straightforward damage type that chips away at a monster's health. 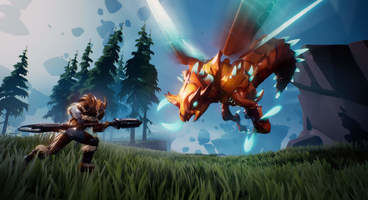 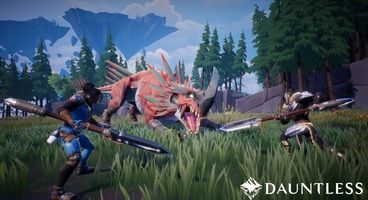 The other damage colors are a bit more special. Blue, for example, indicates that you're dealing stagger damage which can lead Behemoths to fall down for a while, rendering them more open to attacks.

Targeting a beast's head or legs with a hammer is the best way of dealing stagger damage, although other weapons can also fulfill this role if modified properly.

The red damage color indicates that you're wounding the Behemoth, making it easier to deal part damage in specific spots on its body.

Slashing weapons are the best against wounded parts. Lastly, the yellow damage color tells you that you're dealing part damage, which is how you break a Behemoth's parts into lootable pieces.

If you're, instead, looking to obtain more crafting materials, we've guides on quite a few of them, including the neutral clawgem.

It's worth keeping in mind that blue, red and yellow damage does not hurt a Behemoth's health pool, instead, having their own thresholds which prompt a monster to stagger, become wounded or lose its parts.

It's also worth knowing that breaking parts can result in a change of attack patterns. Dauntless is out now on PC, Xbox One and PS4, and headed to the Nintendo Switch later this year. 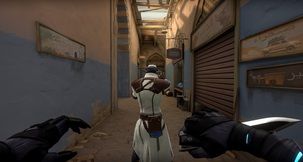 Valorant Version Mismatch Error - What Does It Mean?