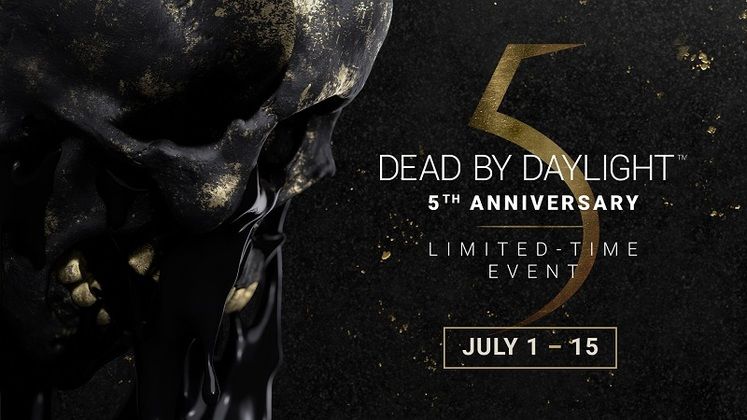 Dead by Daylight is preparing for its 5th Anniversary Event, which marks yet another year full of content in the horror game's life. Since it will likely come with a set of time-limited rewards, players adamant about growing their cosmetic item collections will surely want to know the event's start and end dates.

Dead by Daylight's 5th Anniversary Event has now been given official start and end dates, kicking off a bit later than we initially expected it would. 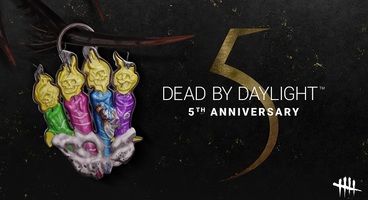 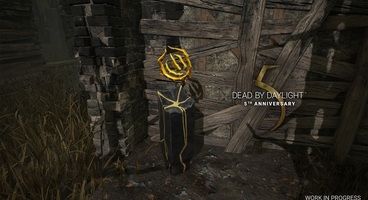 Dead by Daylight's 5th Anniversary Event will begin on a Wednesday and last for a whole two weeks. Here's how its schedule looks:

Fittingly, Anniversary Crowns are set to make a return. Interacting with Crown Pedestals that spawn in trials and escaping or finishing the trial grants one for any of the game's original characters. Players can also contribute towards different community goals while collecting Crowns and obtain "exclusive outfits and charms."

During Dead by Daylight's 5th Anniversary event, Survivors can find special Toolboxes, Medkits, and Flashlights in the Bloodweb. They toss confetti when used. You'll also be able to get enough Iridescent Shards to unlock one full original character by simply logging into the game during the event's first week.

Lastly, the Shrine of Secrets will refresh every day between the DBD 5th Anniversary Event's start and end dates, while also reducing the cost of every Perk by 500 Shards.

To start you off, we're giving away 500K Bloodpoints to all players. 🎉
Learn more: https://t.co/vn42bkiDMw pic.twitter.com/18jeSJOFsa