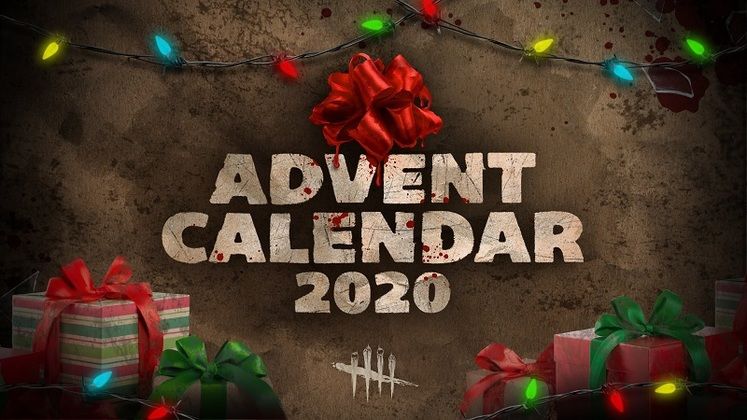 Publisher and developer Behaviour Interactive has announced that Dead by Daylight's Advent Calendar 2020 will give players free currency and cosmetics starting next week, on December 1 at 11 AM ET/4 PM GMT.

Lasting until January 3, 2021, Advent Calendar 2020 marks the first step on the road towards Dead by Daylight's different approach to events going forward.

During this period, players will be rewarded with currency on "most days" for simply logging into the game. 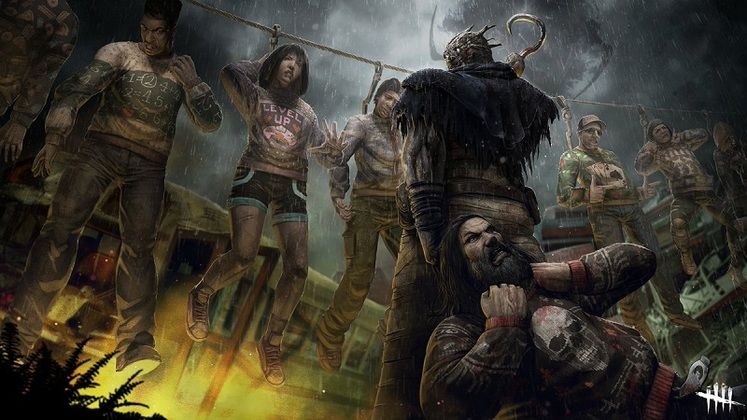 You can also grab different cosmetic rewards – including new additions to the Ugly Sweater collection – through redeemable codes that can be used only during specific periods of time.

The items to be given out as part of the Dead by Daylight Advent Calendar 2020 event will be revealed every Monday both via in-game news and the announcement post on the game's official website.

If you miss out on any of the free cosmetic items, you'll still have the chance of purchasing them from the in-game store at a later date.

Going forward, developer Behaviour Interactive wants to focus more on Dead by Daylight's Anniversary and Halloween events, as they're the game's largest.

"Beyond these two, others will be treated more as “Celebrations”. We will still be celebrating Winter, Lunar New Year, etc. but are taking new approaches to them to better define and focus our efforts on those larger ones." it wrote in the post linked above.

"This means that you won’t see special event gameplay mechanics or earnable cosmetics for these Celebrations, but will continue to see activations such as login rewards, Bloodweb items, and themed assets."

Dead by Daylight is out now on PC, Xbox One, PS4, Nintendo Switch and mobile devices. Here are this week's Shrine of Secrets perks.