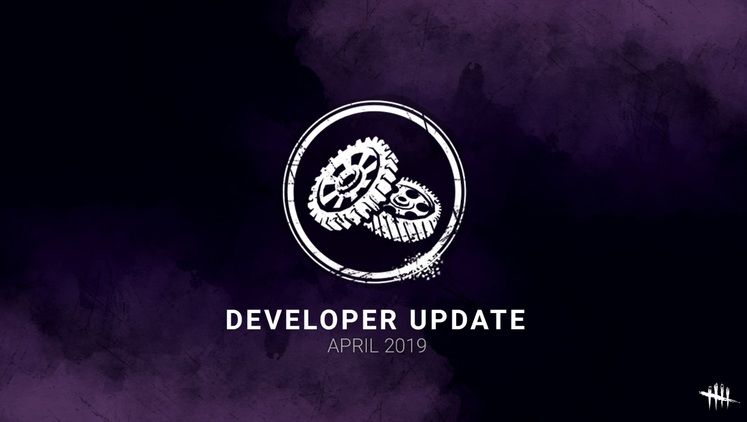 Dead by Daylight has just received one of its biggest out-of-game community updates by the developers themselves with Developer Update April 2019. 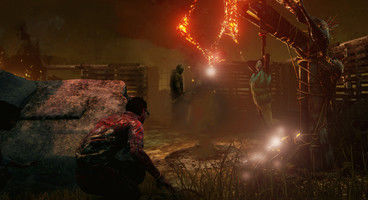 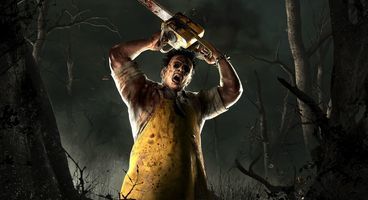 If this latest dev blog is anything to go by, Dead by Daylight is in for quite a tumultuous end of year, as there's a whole lot of stuff coming, be it entirely new content, or substantial rework of some old, previously released feature. Here's a short summary of what Dead by Daylight devs have been working on:

- the release of Legion update

If all of this intrigues you (and, honestly, it should), we must recommend going to the official Dead by Daylight dev blog and checking out the details for yourself. There's a plethora of great information available there, and it's going to give you solid sense of where the game is going next.