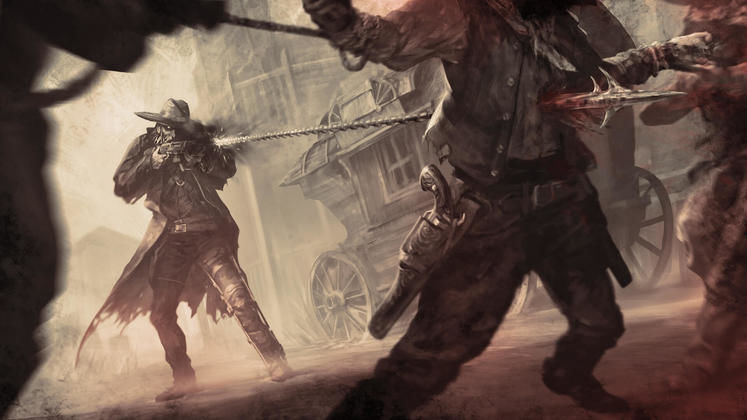 Publisher and developer Behaviour Interactive has revealed both the new Killer and new Survivor joining Dead by Daylight's roster in Chapter 15.

The Chapter 15 Killer was initially teased a few days ago in a brief trailer that offered a few vague hints about his love for chains. Now, both The Deathslinger and Survivor Zarina Kassir are now available on the patch 3.6.0 PTB. 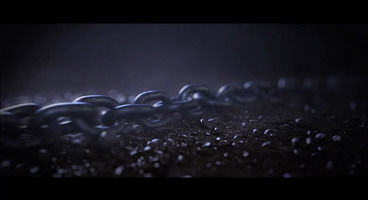 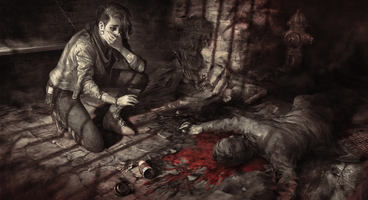 Dead by Daylight's newest Killer is Caleb Quinn, also known as The Deathslinger. His perks are Gear Head, Dead Man's Switch, and Hex: Retribution. The chain featured in the teaser trailer is related to his Power: The Redeemer.

The Deathslinger makes use of a modified rifle that fires a spear tied to a chain that can pierce Survivors. After successfully piercing a victim, the Killer can then reel them in towards him.

While being reeled in, Survivors can struggle and use the environment to break the chain. Successfully doing so stuns The Deathslinger for a brief period while also putting the Survivor in the injured state and applying the Deep Wounds status effect.

Basic attacks can break the chain off a Survivor that's being reeled in without applying penalties to them or the Killer.

The Deathslingers' Redeemer power needs to be reloaded after every shot, which means that you'll want to make every shot count.

Dead by Daylight's newest Survivor, Zarina Kassir, is described as a "Plucky Documentarian" who uses street smarts to avoid being detected and aid teammates. She comes with the Off the Record, Red Herring and For the People perks.

Dead by Daylight's Chapter 15 is expected to drop at some point in March. Check out all the changes and additions planned for the 3.6.0 update in its PTB patch notes.