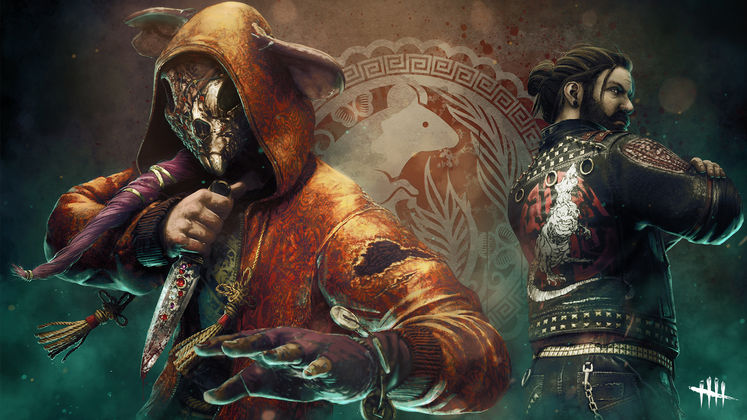 Dead by Daylight players have a wealth of content coming their way as The Doctor Update has begun rolling out just as the title's Lunar New Year 2020 event kicks off.

Where The Doctor Update changes things up gameplay-wise, the Lunar New Year 2020 event introduces new cosmetic items to Dead by Daylight and brings a discount for existing ones. 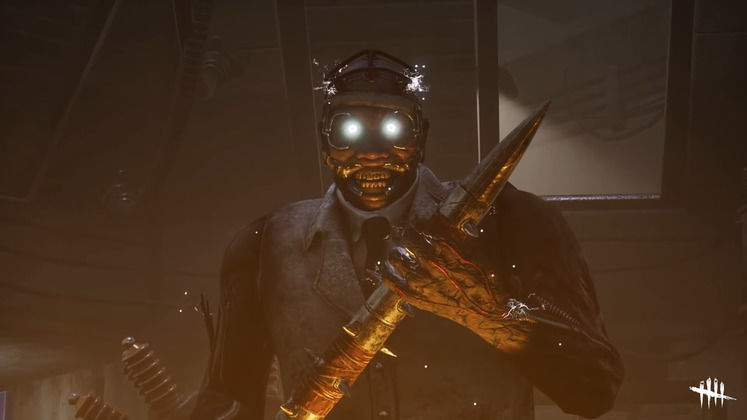 The Doctor Update brings changes to one of Dead by Daylight's earliest roster additions. As a result, The Killer's new Static Blast ability replaces Static Field, releasing a blast of static electricity that makes Survivors within his terror radius receive 50 Madness points.

The Doctor has also received changes to add-ons and new chase music. It's also not just the Killer that's getting attention, the Treatment Theater map, too, receiving some love. Its visual look and feel have been reworked, while the map is now darker. Flickering signs were also added near rooms that spawn generators.

Other improvements involve the Snap Out of It action, which now sends Survivors straight to Madness level 1. You can see the rather extensive list of changes and bug fixes introduced with Dead by Daylight's The Doctor Update in the full patch notes. 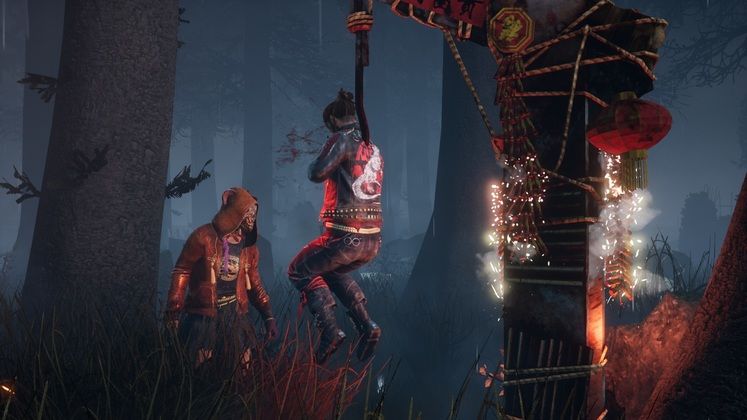 Dead by Daylight's Lunar New Year 2020 event kicks off today, which means the Fog is getting a makeover that turns it into "a vibrant celebration full of fireworks and colorful lanterns." The themed lobby, Generator and Hooks also make a return.

As part of the Lunar New Year 2020 event, players can purchase the new Scarlet Swarm collection from Dead by Daylight's in-game store. It introduces Jeff’s New Year  Showgoer outfit and Legion’s (Susie) New Year Shoplifter outfit, pictured at the top of the article.

Dead by Daylight's Lunar New year 2020 event also discounts the Moonrise collection by 30%. The new prices are as follows:

Lastly, the addition of Tome II: Reckoning and a new Rift on January 22 will open the way to earning even more Lunar New year-themed rewards, including a new outfit for Jake Park and more charms.