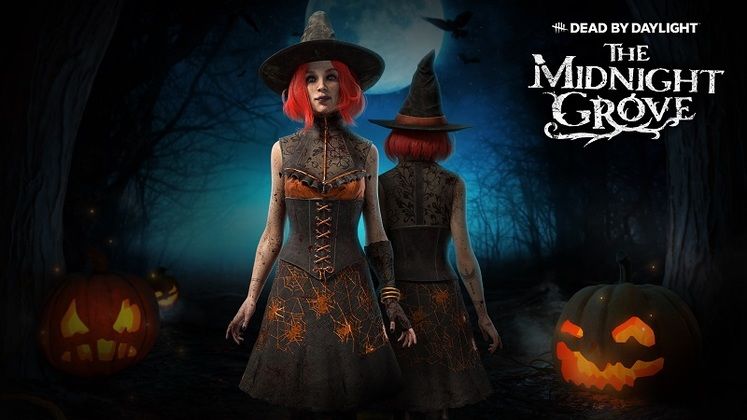 Playing a game like Dead by Daylight already guarantees a hefty amount of scares but they're about to be dialed up to eleven once the month of October rolls through. That's because it will bring with it the game's The Midnight Grove Halloween event 2021's start and end dates.

Dead by Daylight's The Midnight Grove Halloween Event 2021 breaks tradition as far as its name goes, leaving behind the word "Blight" which has accompanied its previous iteration. 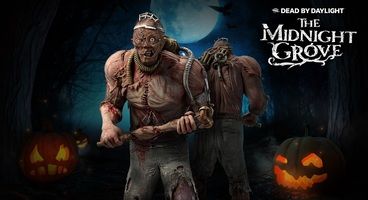 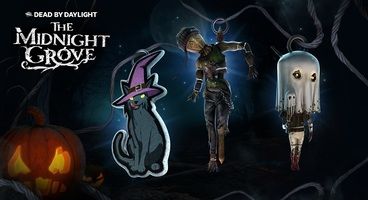 Past Dead by Daylight Halloween events have started in the second half of October, lasting for around two weeks. Publisher and developer Behaviour Interactive has now revealed the official start and end dates of 2021's iteration which, as it happens, are but one day after our initial estimations.

Dead by Daylight's The Midnight Grove Halloween event 2021 gives the game a spooky makeover, adding themed hooks, generators, and loading screens, a new lobby, as well as themed items to get from the Bloodweb.

Smashing interactable jack-o-lanterns – as either Killer or Survivor – found throughout levels while the event is live counts towards completing Event Tome challenges, earning Bloodpoints, while giving you the chance to receive a minor speed buff or debuff.

As far as rewards go, players can grab Mikaela Reid's Witching Hour Outfit, The Doctor's The Transplant Outfit, alongside the three charms depicted above. Logging in during the event also gets you 666,666 Bloodpoints and you can also try out Dead by Deadlight for free between October 21 and October 25 on PC (via Steam), Xbox, PlayStation, and Google Stadia.

For more on Dead By Daylight's The Midnight Grove Halloween event 2021, head on over to its dedicated article on the game's official website.