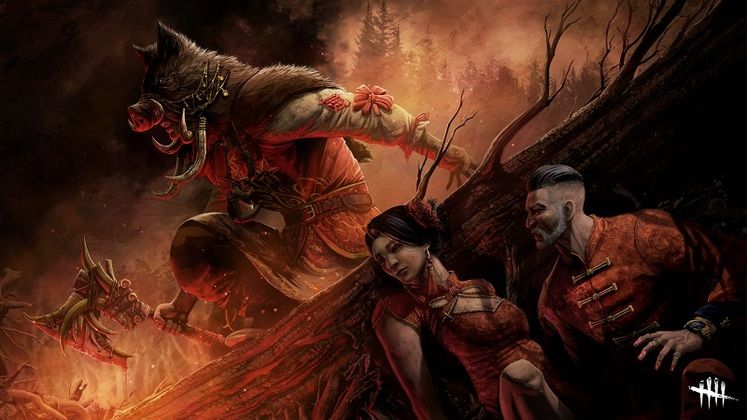 Dead by Daylight's Lunar Event 2021 kicks off the chain of celebrations that take place throughout the year, introducing new themed cosmetics and more to the asymmetrical horror game. Since one can never have too many awesome new outfits, its start and end dates remain a thing of interest among its playerbase.

After Behaviour Interactive revealed the name and start date Dead By Daylight's Lunar Event 2021, The Gilded Stampede is now live with new rewards, a new collection, and the expected series of discounts. 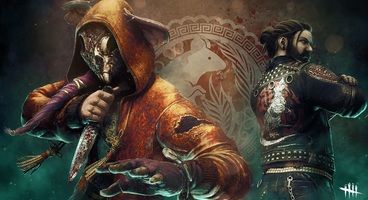 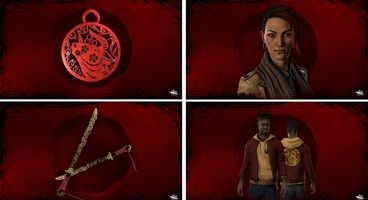 The Guilded Stampede Lunar Event 2021 officially starts on February 11 at 11 AM ET/4 PM GMT and ends two weeks later, on February 25. During this period, Dead By Daylight players will find the Fog decorated with colorful lanterns and boasting a good amount of fireworks. The lobby, generators, and hooks are also more festive, while the Chinese Firecracker Item and Red Envelope Offering both make a return.

Survivors are also treated to the new Festive Toolbox item, filled "to the brim with fireworks" and "prepared to celebrate all your life’s successes... and failures." Logging in during each day of the event grants 50,000 Bloodpoints, which means you could be 700,000 Bloodpoints richer by the time it ends. Promo codes will also be shared via social channels and in-game news for the following Gilded Stampede Collection items:

Also part of the same collection, The Wraith’s The Golden Ox and The Deathslinger’s The Oxen Bounty outfits are both available in the in-game store. Additionally, the Moonrise and Scarlet Swarm collections are discounted by 30% between February 12 and February 18. Here's a breakdown of their prices:

Last year, the developer revealed that it would change its approach to Dead by Daylight's events, placing more emphasis on those celebrating the game's Anniversary and Halloween.