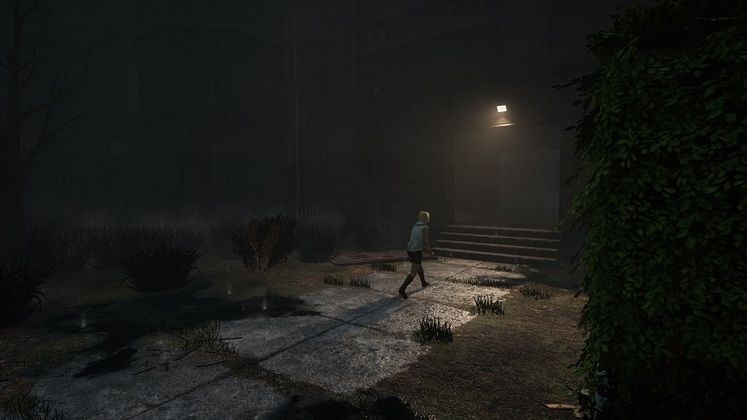 As a survivor of a hellish place where everything was hellbent on killing her, the blonde teen is more than qualified to escape Pyramid Head in Dead by Daylight’s nightmare matches.

“Cheryl’s revealed to be the vessel of a god and the reincarnation of various souls, so she’s got a very deep and occult backstory that offers us a great way to blend her with our universe and the Entity and the malevolent force in our games,” explains Game Director Mathieu Cote. “All of her perks have to do with that connection she has with the dark forces, so she’ll be able to coerce the Entity to do things for her, and she will get bonuses when cursed by the powers of killers.” 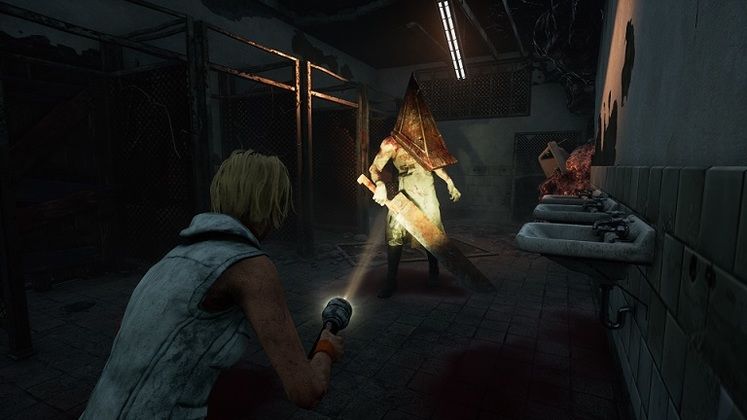 “Her perks can also be transferred to other characters once you master her playstyle, like with other characters, so we are mindful of that. Whenever we bring a new survivor to the game, we expect the meta to change and for people to think and reevaluate and find new ways to play the game, which is exciting.”

Cheryl will be playable from today in Dead by Daylight's Public Test Build on Steam, and officially launch in June 16 as part of the Silent Hill chapter. 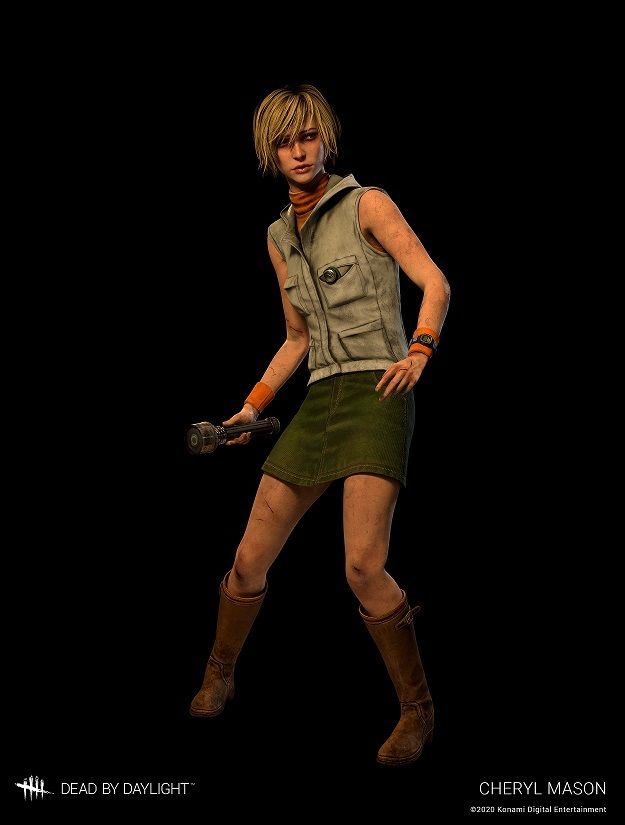