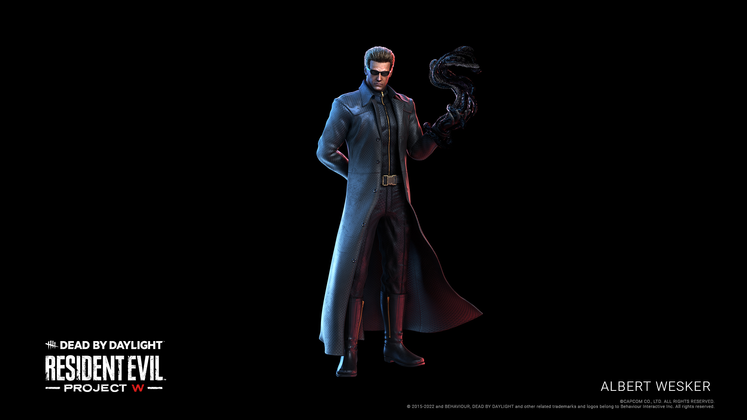 Well, well, despite some spoilerific leaks, the reveal of Dead By Daylight’s latest chapter was still a delight for fans of this franchise and those of Resident Evil.

Wesker is in his Resident Evil 5 era, so he sports his Ouroboros tentacle arm that will infect survivors. That sounds a little close to what Nemesis does, and when pressed on how Wesker will differ, Behaviour stressed that Wesker’s development is still early doors, and hasn’t fully formed. There's still time to consider an alt-skin for Lance Reddick's version of the character then. 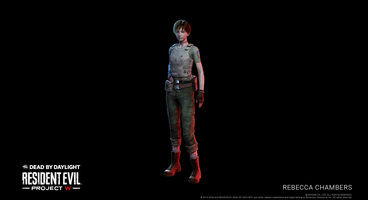 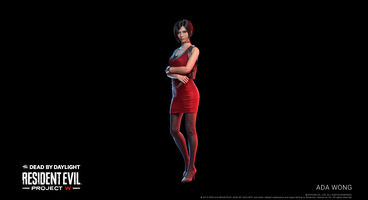 What is more definitive is the new version of the RPD map that effectively splits it into two maps. One in the West Wing and the other in the East Wing. Both will share aspects of the central area.

There will be more details on Project W in the near future.