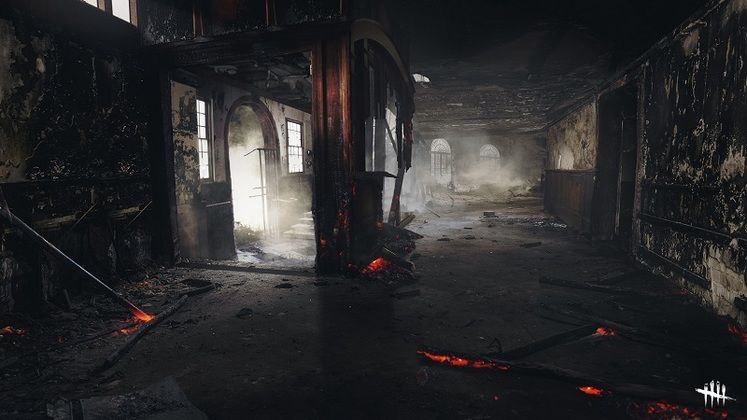 Dead by Daylight's Mid-Chapter Update 4.5.0 is now live, its patch notes announcing changes to the HUD, Clown and graphical updates for its Gideon Meat Plant and Crotus Prenn Asylum maps.

The Trapper is also receiving some attention in Mid-Chapter Update 4.5.0, while new Survivor locomotion animations aim to make movement look better while retaining the same feeling. As with most patches, Dead by Daylight will also receive a new set of bug fixes addressing various smaller issues. 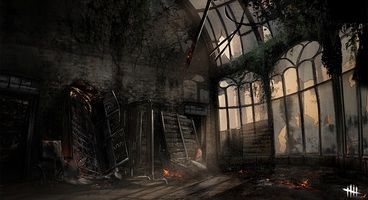 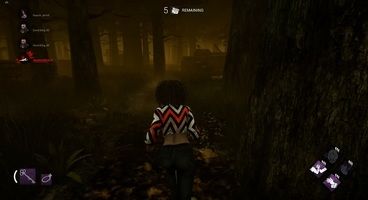 Below, you'll find all the changes and additions introduced to Dead by Daylight PTB in February's Mid-Chapter Update 4.5.0.

New from the PTB:

Dead by Daylight is out now on PC, Xbox One, Xbox Series X/S, PS5, PS4, and Nintendo Switch.