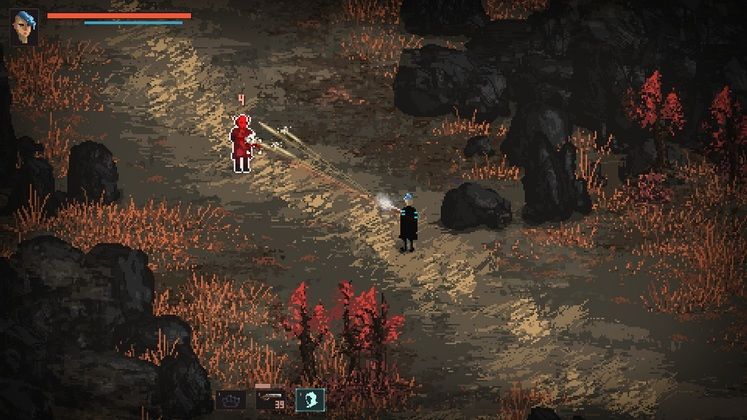 Players eager to jump into Death Trash's rather fleshy take on the post-apocalypse can do so starting with Early 2020, when the title is scheduled to start its Steam Early Access journey. 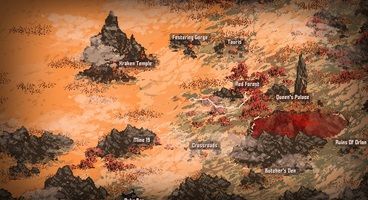 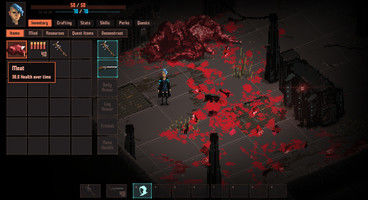 Death Trash lets players create their own characters and tackle its semi-open world however they please. Whether you choose to talk your way through difficult scenarios, employ "social skills" such as lockpicking and puking, or simply let your shotgun do the talking, all are paths you can viably take. There's even a bit of magic that lets you take control of opponents.

Death Trash not only promises handcrafted levels and hand-painted locations, but also makes a lasting impression through its fleshy monsters and gory, oppressive atmosphere.

The title's Early Access journey will begin with only the first chapter of its story. More are set to arrive during its stint in Early Access which is currently planned to last for a year.

That being said, the developer has made clear that "if it takes longer than that to make a game we're happy with, we'll take more time."

You can keep track of Death Trash on Steam, where you can follow and wishlist it ahead of its Early Access launch next year.