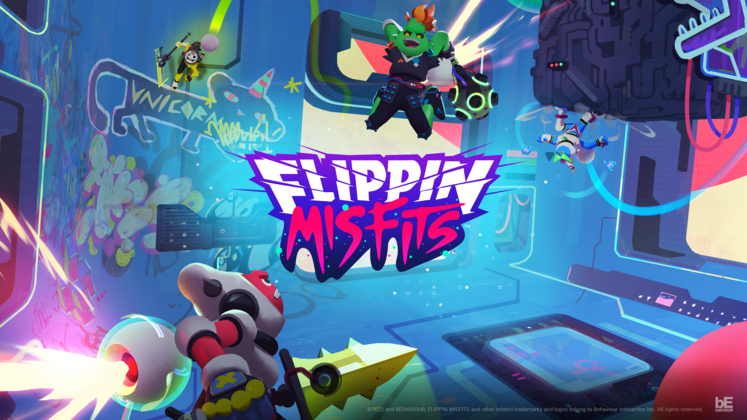 What if you could have an online brawler with Gravity Rush-style combat? Well, Flippin Misfits could well be the game to do that.

Announced during the Behaviour Beyond Showcase, Flippin Misfits takes fighting to a truly three-dimensional space with a gravity-defying set of arenas that are a fusion of underground clubhouse and sci-fi. 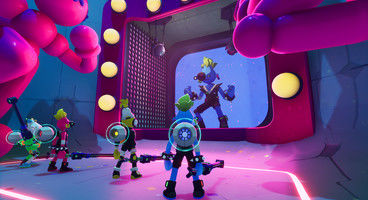 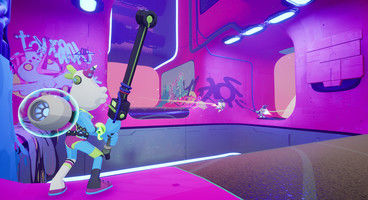 The game features quickfire matches that can be played in six unique arenas. The concept is cool, and in an audiovisual sense, there’s a lot of promise to this, but the proof will be in the playing.

It won’t be long, as Flippin Misfits is set to release on Steam this September.