Destiny 2 Season of Dawn Release Date - Everything We Know 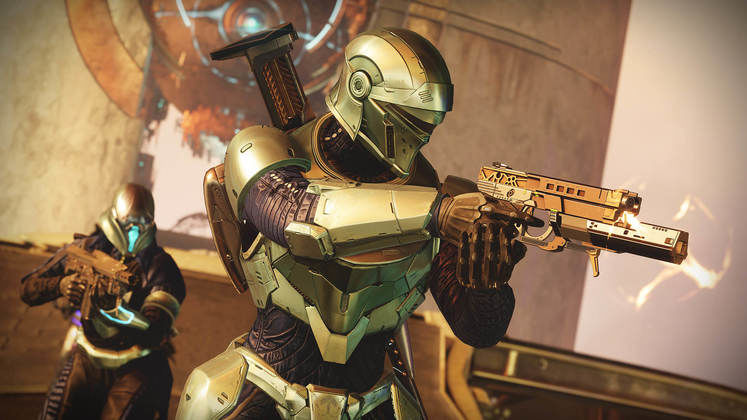 Season of Dawn has been revealed as Destiny 2's second season since Bungie ceased collaboration with Activision, moved to Steam and made the game free-to-play. New season are meant to act as a refresh, bringing a new artifact, activity and more.

Here's everything we know about Destiny 2's upcoming Season of Dawn, including details on release date, gameplay, and story. 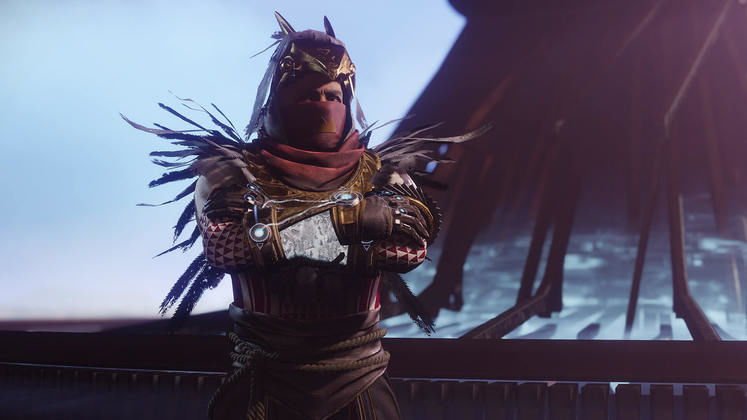 The Season of Dawn release date isn't far off now, Destiny 2 players being able to partake in what it has to offer as soon as next week.

Specifically, Destiny 2's Season of Dawn is set to kick off on Tuesday, December 10, just in time for the game's weekly reset. 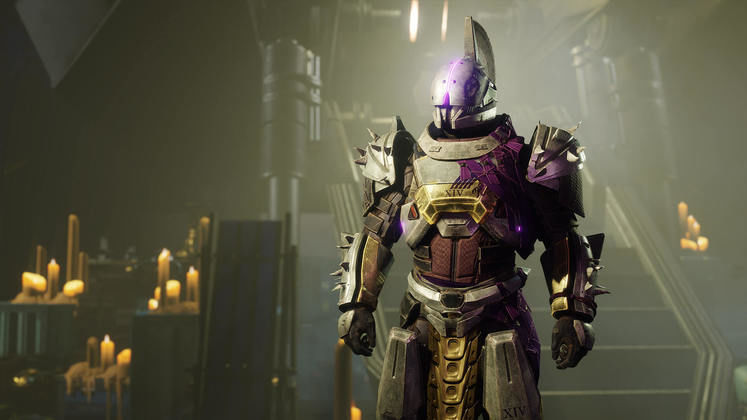 In terms of story, Destiny 2's Season of Dawn follows Bungie's plans for seasonal narratives that feed into each other, starting where Season of the Undying left off. The defeat of the Vex Invasion has altered history, resulting in a council of Cabal Psion Flayers taking to Mercury in an attempt to manipulate time and change the outcome of the Red War.

As you can imagine, Osiris is none too happy about this and calls upon the Guardians to return to Mercury, fix things and, by the looks of it, revive none other than Saint-14 in the process. 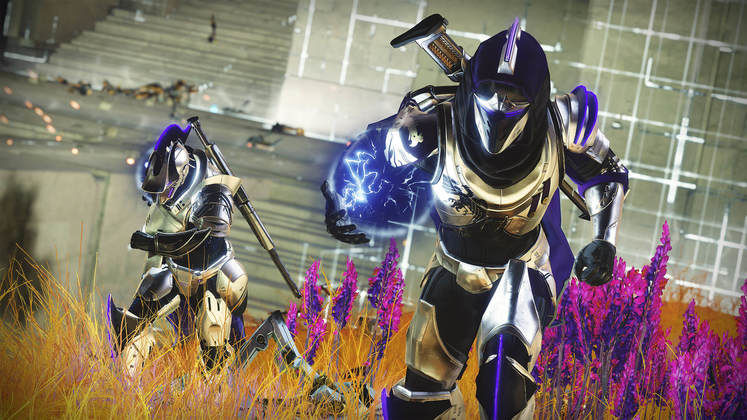 Similar to seasons before it, Season of Dawn brings its own gameplay particularities to Destiny 2. To kick things off, Guardians will be able to summon their Sparrow on Mercury now.

Season of Dawn will introduce a new artifact, the Lantern of Osiris, which seems to work in a similar way to the Gate Lord's Eye from the previous seasons, involving unlocking mods from several rows.

While we didn't quite get a full look at all the mods, it seems that bows alongside scout, pulse and auto rifles will be this season's go-to weapons for anti-champion mods. The trailer also showcased a mod that seems to reward healing orbs when scoring precision kills.

The Sundial is Season of Dawn's six-player matchmade activity. The Sundial seems to be a smaller Menagerie in which you'll be able to complete Timelost weapon frames by defending the structure from attackers.

Season of Dawn will also introduce a new Season Pass which, just like in Season of the Undying, comes with a reward track for free-to-play players and a premium track for owners of the season.

Destiny 2 players will also have new seasonal armor and exotics to chase. On top of this as the Season of Dawn goes on, new bosses will be added to the Sundial, alongside a harder difficulty that doesn't feature matchmaking. Lastly, Solar subclasses are getting an update.

Where can you buy Destiny 2 Season of Dawn and how much does it cost? 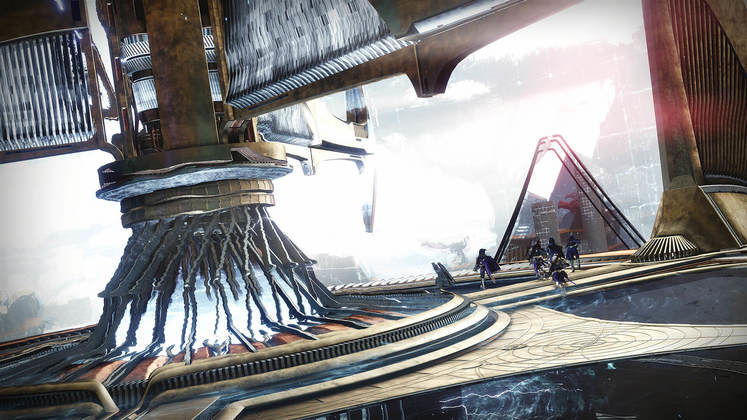 Destiny 2 Season of Dawn will be available on Steam for PC players. If you own the Shadowkeep Digital Deluxe Edition, you'll gain immediate access to it.

Otherwise, you'll be able to purchase it individually for 1000 Silver which is around $10.