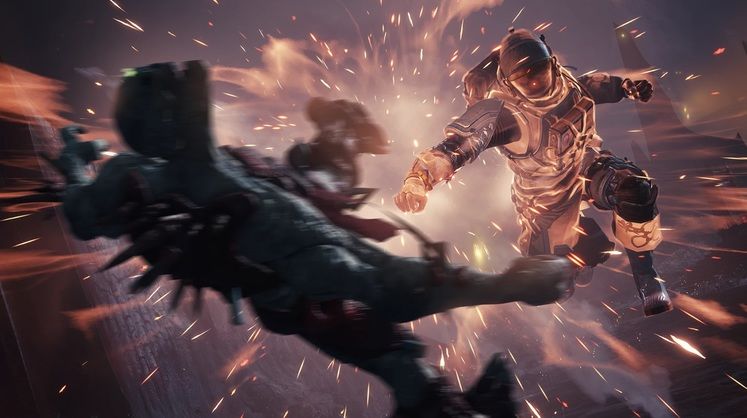 Destiny 2: Shadowkeep is but a few weeks away, and the developers, Bungie, have finally shown us what all of the new armor sets will look like. Better yet, we now also have an idea of where we'll be getting them.

While the raid armor got leaked some days back, we had little clue on the rest of the armor. Good news is that only one of the upcoming sets is going to be Eververse-only. Others will all be earnable in-game as a showcase of your abilities and perseverance. Without further ado, let's get to it. 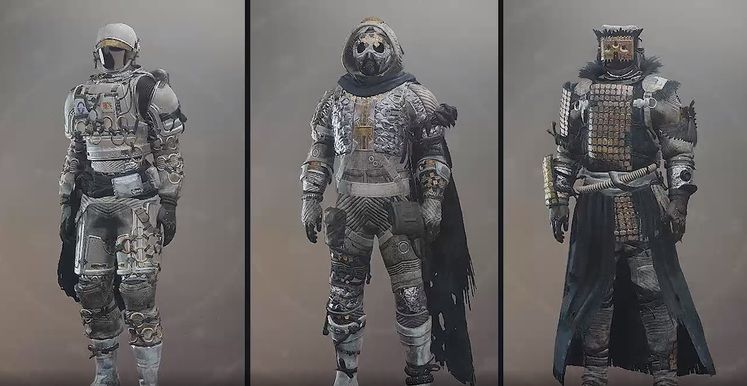 This one we've written about before, in our all-we-know article on Shadowkeep. This armor set is going to be unlocked by completing activities on the Moon, as its aesthetics may imply. Expect Patrols, Strikes, and Bounties, as Dreambane is bound to be the Moon's Vendor set. 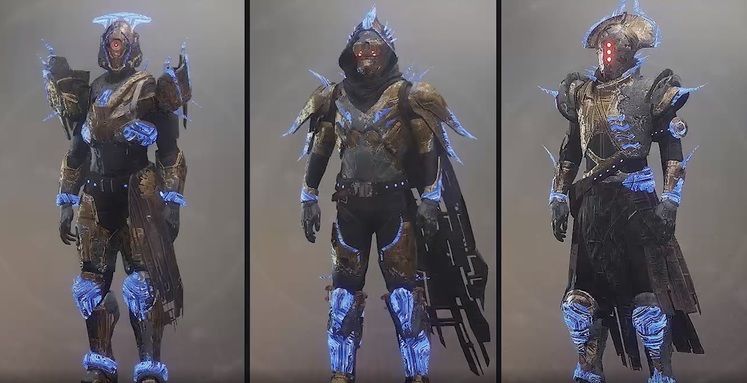 This is going to be one of the main reasons people play the upcoming Garden of Salvation Raid! If it looks familiar, that's because it's essentially a high-profile reskin of one of the Year 1 armor sets, albeit with an added glow and holographic dongles. When first leaked, the community got a bit riled up over the fact that Garden of Salvation's armor will be a reskin, though the official reveal already calmed things down a bit. It does look rather neat. 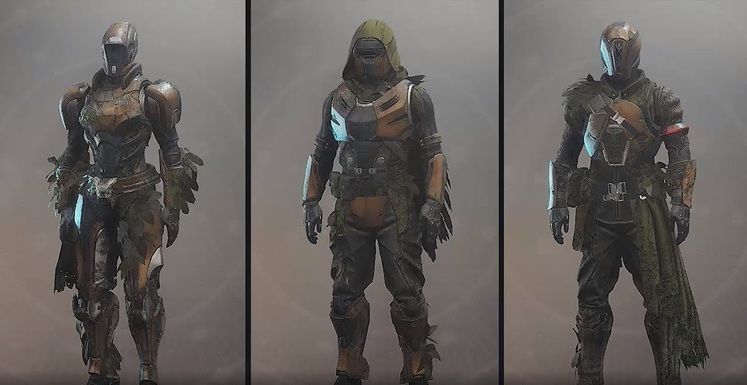 This snazzy piece of kit is going to drop as part of the Season of the Undying festivities. According to Bungie, we should expect for it to be available as part of the free Season Rank rewards, though it will also be present in the premium Season Rank rewards. Essentially, both free and paying players will be able to farm this one out, as per the game's upcoming "battle pass" feature. 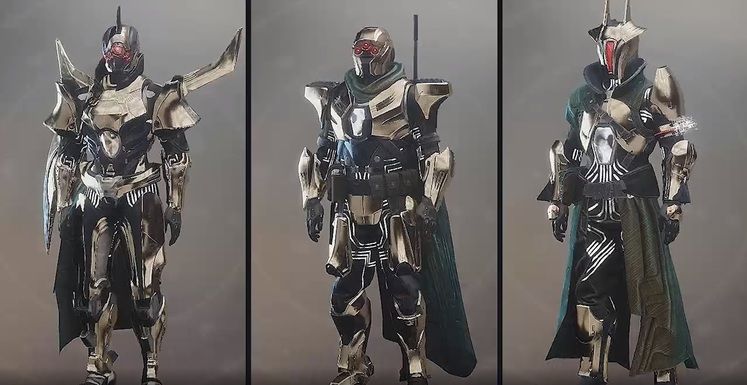 While Substitional Armor will be available to all players, Phenotype Plasticity is its exclusive sibling. Bound to premium Season Rank rewards, this set of Universal Ornaments is only going to be awarded to players who purchase the Season/Annual Pass. If you want a Hunter Cloak without the hood, this is what you should be aiming for. 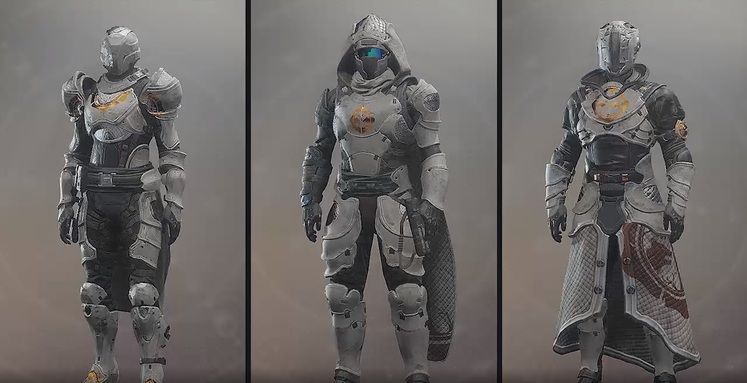 As its name might suggest, the badass Iron Will armor set is going to be exclusive to next season's Iron Banner events. We know virtually nothing else about it, aside from the fact it'll be locked to a PvP event. 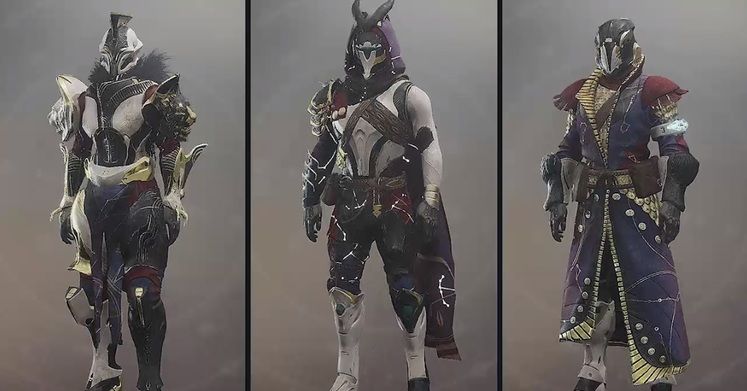 Exclusive to Eververse, the Empyrean Cartographer Universal Ornaments are likely going to be purchasable with Silver, though we've no clue yet if the set will also be available piecemeal, as a Bright Dust purchase. There are going to be major changes to the Market interface and the way items are sold/purchased in Shadowkeep, so it's best to keep an open mind as of now.

That's - as it stands - all the armor that's coming with Shadowkeep. We've no doubt there are at least a few surprises waiting for us still. The upcoming Armor 2.0, for example, will let us mix-and-match armor pieces however we see fit by slotting virtually any mod into any armor piece. With all of the old Year 1 and Year 2 armor being updated to allow for this new feature, we're going to enter a new era of Destiny 2 fashion.