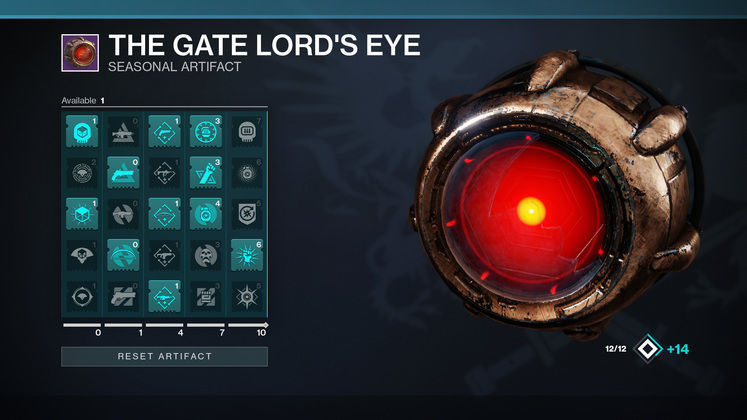 Destiny 2 is getting a proper battle pass feature come Shadowkeep, but if you're worried what that will look like, we think you can rest easy, as Bungie has recently revealed and explained how their Shadowkeep battle pass will work. 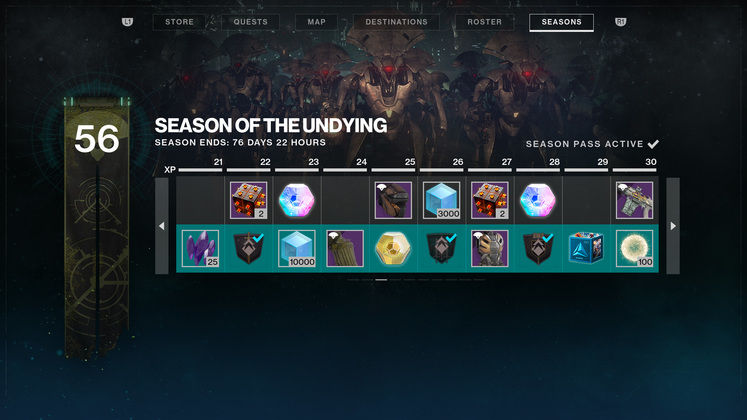 If your previous experiences with other games' Battle Pass systems has left a sour taste in your mouth, Bungie is sure you'll like this iteration better: "Unlike those other games, you’ll make progress by earning XP doing the things you’re already doing in Destiny—defeating monsters and completing bounties and activities. This is about a new additive layer of predictable rewards for just playing the game."

The next Season, titled Season of the Undying, will bring about a number of all-new Exotic weapons, and some of them will be unlockable through the free reward track, too. Eriana's Vow, the showcased scoped Hand Cannon, is one such Exotic.

Owners of the Season Pass will, however, unlock some rewards way faster than free players will. Having said that, Bungie promises that it won't take too long to rank up: "For example, in our internal team tests, playing strikes in a fairly relaxed manner (18 minutes per strike play time) with full stacks of bounties can get a Seasonal Rank in less than one hour."

The mission statement for Destiny 2's upcoming Battle Pass system is simple: to add an additional reward unlocking feature that's completed alongside the rest of the game, and through normal playtime activities: "Our goal in tuning this is for our most committed Destiny players, who start on week 1, to reach Rank 100 simply by doing the things they already love spending their time on. If that’s not happening, we have the freedom and ability to adjust." 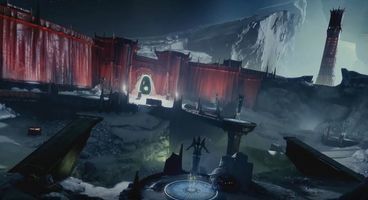 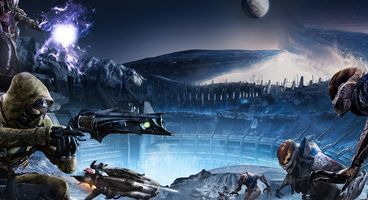 Bungie has even been so kind as to tell us what some of Season of the Undying's free rewards will be, and they're quite lovely on their own:

Owners of the Season Pass will, on the other hand, get to unlock a unique Ornament for Eriana's Vow, Exotic Ships, Emotes, Finishers, and more. Note that players who didn't own the Annual Pass (yearly Season Pass) in Y2 couldn't access any of the Exotic quests/items released as part of their respective content drops. This is now changing, clearly.

Bungie hopes for their ever-evolving, ever-changing Seasonal content to breathe new life into Destiny 2 and create a game world that feels like players have an actual effect on it. We think they may be on the right track to do so.