Destiny 2 Shadowkeep Steam - Will Shadowkeep be exclusive to one platform?

Destiny 2's exciting announcements never stop - not only will the game be releasing on Steam this September, which will also move all of the players' unlocks, achievements, and purchases from Battle.net over to Valve's framework, but there's more, too.

According to Bungie's latest devstream, Destiny 2 Shadowkeep is going to be a Steam exclusive on PC, which isn't exactly something anyone was expecting! 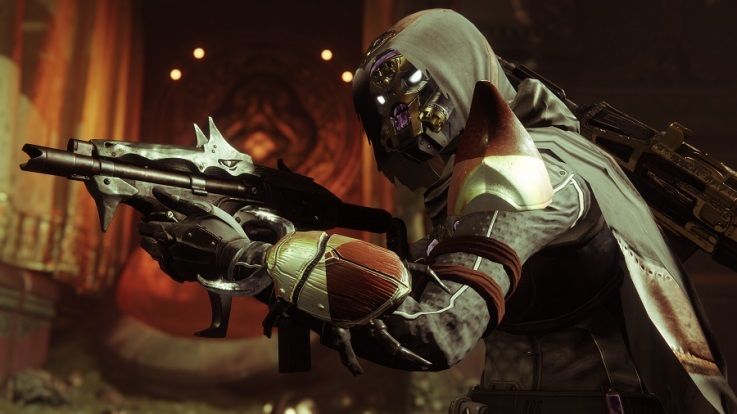 Destiny 2: Shadowkeep is going to launch on 17th of September, and with that, Destiny 2 will also be making its move over to Steam on PC. According to Bungie's devstream, it seems that Shadowkeep isn't even going to come out on Battle.net, making it a Steam exclusive on PC.

With that in mind, as well as Playstation 4 cross-save functionality, Bungie seems to be quite eager to surprise and thrill players in ways both expected and unexpected.

What do you think? Is Destiny 2 being a Steam exclusive on PC a good thing or not? Do you suppose this will make sense in the long run? Let us know in the comments below, and stay tuned for more info as we get it!