Destiny 2 PlayStation 4 Crossplay - is it happening?

Destiny 2 is now undergoing one of its most exciting periods ever, with almost too many awesome announcements to keep track of. With the game not only coming/transferring over to Steam, and with Xbox / Google Stadia / PC crossplay confirmed, players hypothesized that Sony won't be taking part in that.

Destiny 2 Playstation 4 cross-save has now been confirmed, however! This latest bit of info comes as part of Bungie's new game devstream, and is sure to make a whole lot of players very, very happy! 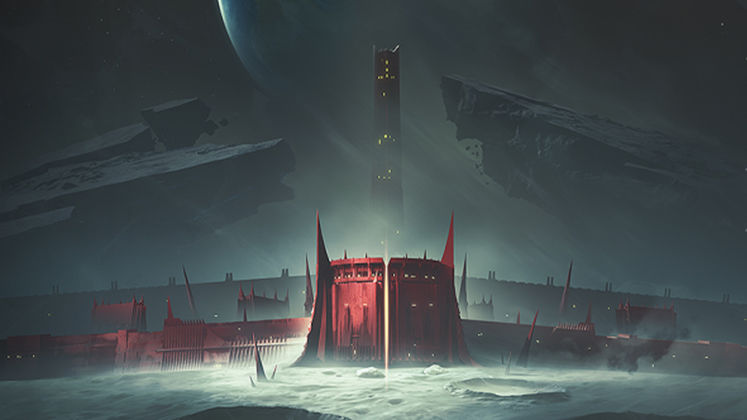 Now that we know that Destiny 2 will feature cross-saving across the board, combining virtually all of the relevant platforms that the game's come out on. This will make it one of the most player-friendly live-service games ever made, since players will have the chance to move their characters around as they see fit, from one platform to another. Through this, players will be able to join forces across Playstation 4, Xbox One, and PC platforms, which is impressive no matter how you look at things.

This announcement is particularly exciting because players suspected that Sony isn't going to partake in Destiny 2 crossplay/cross-saving due to their general avoiding of such features in other cases, but this may well be a paradigm shift for the company. So while this isn't crossplay per se, it is extremely exciting regardless.

Stay tuned for more info on Destiny 2 crossplay as we get it!