Destiny 2 Solstice of Heroes 2020 Event - When Does It Begin? 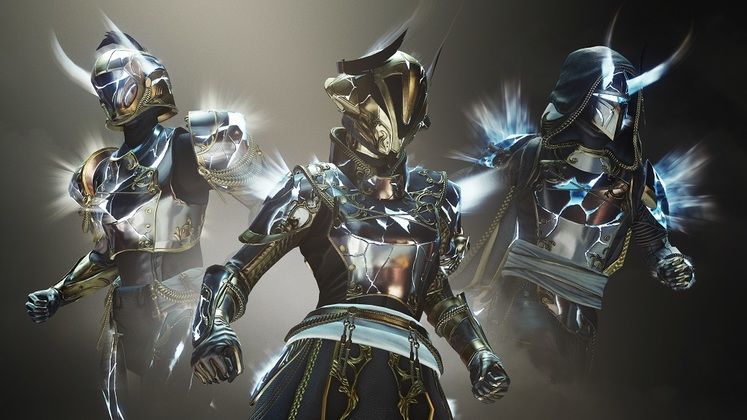 What is the Destiny 2 Solstice of Heroes 2020 event start date? When is this year's event set to begin and how does it differ from those in past years?

Publisher and developer Bungie has revealed that the Destiny 2 Solstice of Heroes 2020 event start date has been locked down to Tuesday, August 11.

When the Destiny 2 Solstice of Heroes 2020 event start date occurs, players will be able to once again venture into the European Aerial Zone where they'll face Hive, Cabal, and Fallen in teams of three. 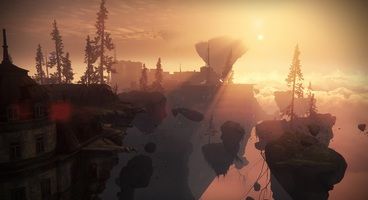 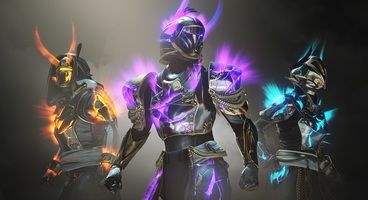 At the end of the encounter and depending on how many bosses they've killed, players will have to search the European Aerial Zone for loot chests before the timer ends.

While this might sound familiar, the Destiny 2 Solstice of Heroes 2020 event changes things up when it comes to the exclusive armor that players can unlock for each playable class.

You'll start, like in the past, with a Rare Solstice of Heroes armor set and be able to upgrade it all the way to Majestic Legendary. Once all pieces reach Legendary rarity, you'll be able to complete a new set of objectives.

Completing these objectives, which you'll find listed below, will upgrade your armor to a Magnificent set, giving it a white glow.

While you can only upgrade your armor to Majestic Legendary during the Destiny 2 Solstice of Heroes 2020 event, the above objectives can be completed even after it concludes.

Once you've your Majestic Legendary set, you can also purchase a Universal Ornament from the Eververse with either Silver or Bright Dust.

Equipping it will change the armor's glow to match the color of your equipped elemental subclass without having to purchase individual glows.

Better yet, once the Beyond Light expansion releases later this year, you'll automatically get a glow for the upcoming Stasis subclass.

"One of our goals with the Solstice of Heroes armor was to improve the experience of earning over previous years. There won’t be any major armor updates, so once you earn your Majestic set it will be relevant up until next year’s event. The Elemental glows being made into Universal Ornaments will ensure you can use them on any of your high stat armor going forward.", reads a post on developer Bungie's website.

To reiterate, Destiny 2's Solstice of Heroes 2020 event is set to begin next week, on August 11. Check out its gameplay trailer below.