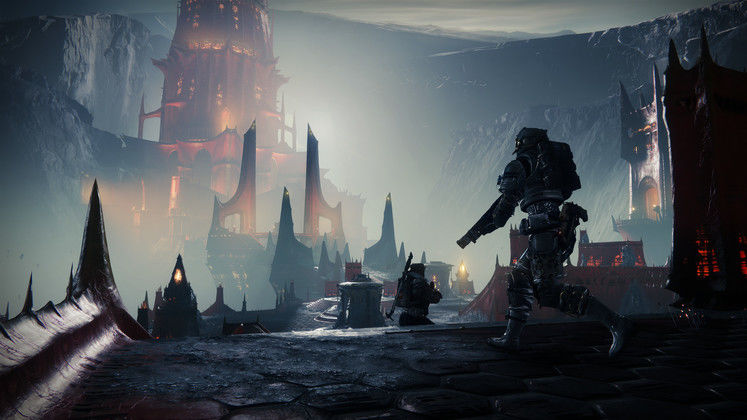 Destiny 2 is gearing up for an annoucement that could very well involve the Year 4 release date, if a recent leak is to be believed.

Destiny 2's larger expansions usually release around September or October, further pointing that the next one might be revealed in as little as a few days. 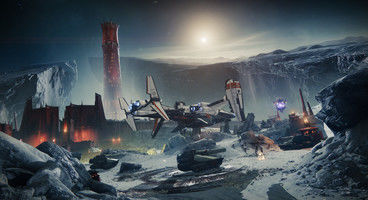 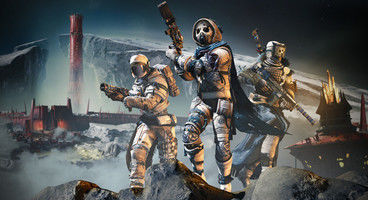 The potential reveal date for Destiny 2's Year 4 release date popped up in a now-deleted teaser trailer uploaded to the Destiny Instagram page.

The teaser, still accessible via direct link, shows Eris Morn struggling to climb a snowy mountain before ending by foreshadowing an announcement on June 9, 9 AM PDT.

Whether it'll be the Year 4 release date or something else entirely, we'll find out more next Tuesday at 9 AM PDT/5:00 PM BST.