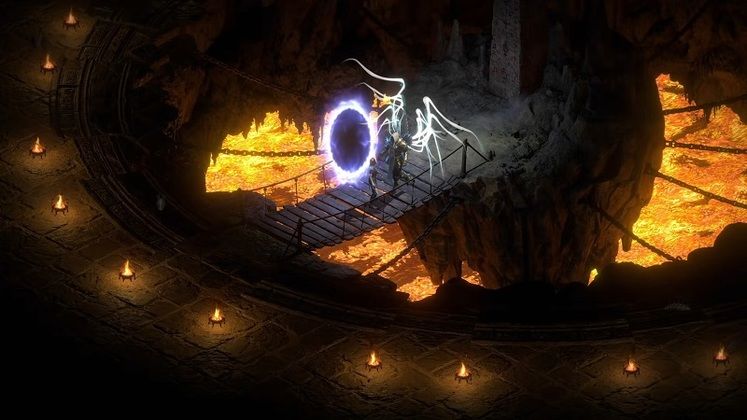 Diablo 2: Resurrected was one of the major announcements made during BlizzConline earlier this year. A full remaster of the classic Action-RPG and its Lord of Destruction expansion, it is scheduled for a multiplatform release in 2021. As it feeds both into veterans' nostalgia and introduces new players to the classic game, crossplay and cross-progression are arguably points of interest for the community.

Before we delve into what we know about cross-platform support in Diablo 2: Resurrected, it's worth pointing out that cross-progression has been confirmed when the remaster was officially revealed. This means that you can take your progress with you even if you decide to switch platforms. 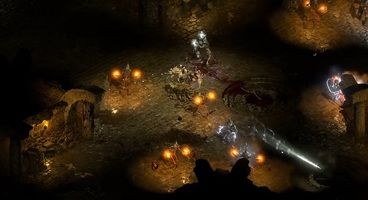 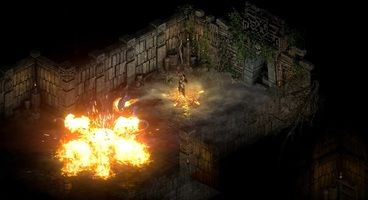 We, sadly, don't have good news for those of you looking forward to Diablo II: Resurrected crossplay, as the feature will not be in at launch.

"Right now you can play against people, because there will be global leaderboards, but you can't play immediately with them. So there won't be cross-play," Principal Designer Rob Gallerani said in an interview with Eurogamer.

In a later interview with IGN Middle East, Game Producer Matthew Cederquist had the following to say:

"Cross-play was a cool idea, but it just wasn’t the right fit for the game since the game has different UIs, control schemes, and stuff like that. We brought in cross-progression because it felt right, and we wanted to make sure that no matter what console, or platform a player wants to play on, they are going to get the best experience."

Whether or not Diablo II: Resurrected cross-platform support will be added in a post-launch update remains to be seen. At launch, it's certain that we'll have to level our characters without it.

Diablo II: Resurrected is set to launch later this year and headed to PC and consoles.