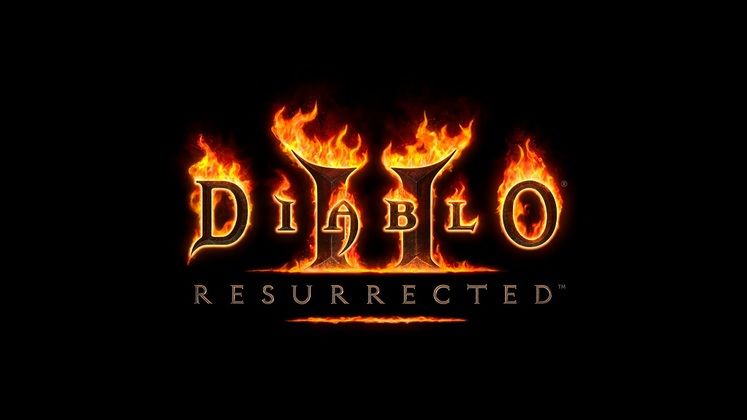 Word of a Diablo 2 remaster has been floating around the internet for a while now. After a long period of speculation and a set of (recent) leaks, the highly anticipated title was finally revealed during BlizzConline 2021.

Diablo 2: Resurrected will launch at some point this year, with technical alpha sign-ups going live alongside its official announcement.

The Diablo 2 remaster won't alter the original's gameplay, but it does add visual and quality of life improvements. It will come with an easy way to toggle between its old and updated graphics, featuring high-res 3D visuals and 4K 60fps with Dolby 7.1 surround sound.

Both the audio and cinematics have been remastered. You can also expect a shared stash, a more detailed character stat summary, the ability to compare gear with the press of a key, and an option to auto-loot gold.

Diablo 2: Resurrected will launch on both PC and consoles, including Nintendo Switch, and will come with controller support and cross-progression. The Lord of Destruction expansion will also be included.

"Diablo II was a pivotal game for Blizzard and millions of players around the world. With Diablo II: Resurrected, we’re excited to bring this classic back to PC and also to consoles—with cross-progression on supported platforms—so that players can relive their memories, or experience Diablo II’s timeless gameplay for the first time, on their platform of choice,” said J. Allen Brack, president of Blizzard Entertainment. “With the new high-resolution audio and video in Diablo II: Resurrected, the game is as fun and engrossing today as it was twenty years ago.”

The improvements sound like exactly what fans would expect from a remaster. Here's hoping this won't be another Warcraft III: Reforged situation. 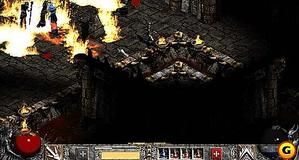