Diablo 4 Character Customization - What can we expect? 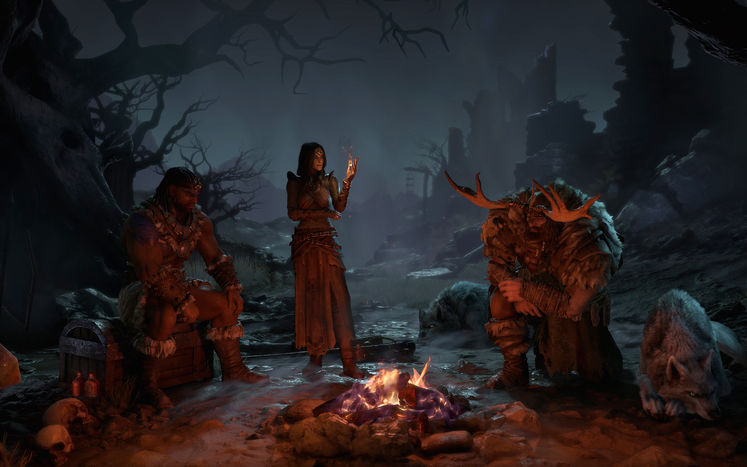 Diablo IV has been revealed at long last, and while the game's still a long way away Blizzard offered a lot of details at Blizzcon - including the first details on Diablo 4 character customization, which will apparently be central to the game.

According to game director Luis Barriga, "customization is at the core of Diablo IV". You'll be able to customize everything about your characters, so you can make the barbarian, sorceress, or druid of your dreams - and even your horse, too. Here's everything we know. 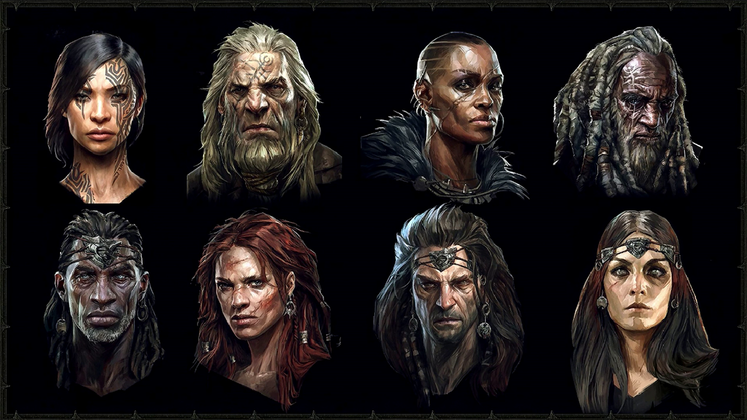 What Diablo 4 character customization is there?

Diablo IV will focus a lot of its efforts on customization, as Blizzard want players to make unique and specific characters - even if there are only a few classes to choose from. Here is everything we learned about character creation in Diablo IV, so far:

These are all the different ways you can customize your character in Diablo IV - at least, that Blizzard has revealed so far, and it's only scratching the surface of the final game. We'll find out more when the game gets released five years after the sun burns out.