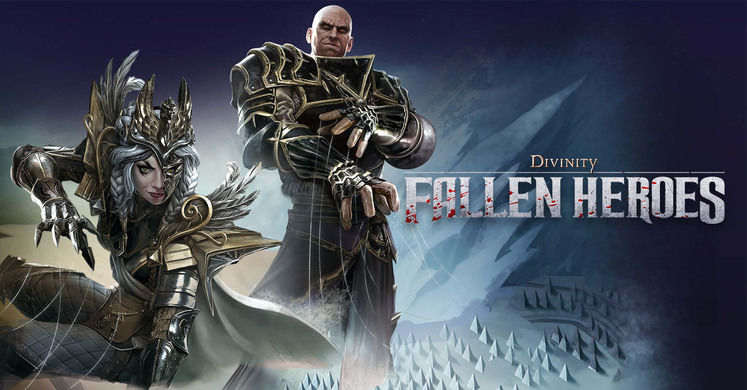 Divinity: Fallen Heroes from the developers of critically-acclaimed Divinity RPGs, Larian Studios, has now been indefinitely paused in every official capacity. The studio was working alongside Logic Artists to produce this multiplayer offshoot of the original IP.

According to Larian, Fallen Heroes had to be put on hold because the project required far more development time and resources than Logic Artists could keep up with, and chances are that the game would have never been finished properly. 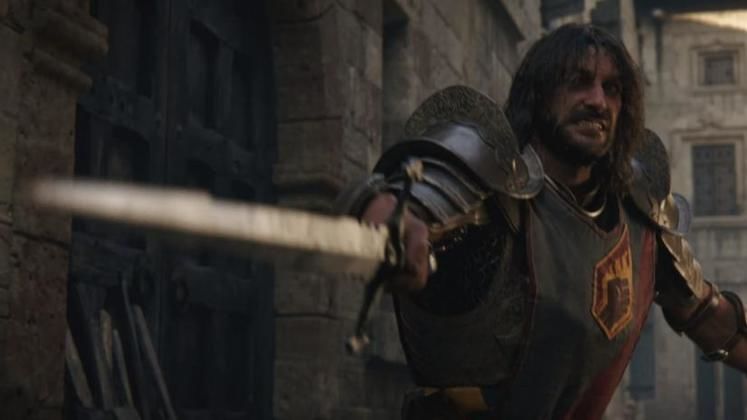 "Originally scheduled for a November 2019 release, it has become clear to everyone involved that the game will need far greater development time and resources than are available now to bring it to fruition," said Larian in their announcement.

"We’re sorry for the players excited for Fallen Heroes, who will have to wait an unspecified period of time, but we strongly believe that bringing Fallen Heroes to fans should be done in a timeline that allows it to be developed soundly. We value the work that everyone has put in to Fallen Heroes, and though we lament its status as of now, we all agree that there’s a great game in there that will sometime reach the players who await it."

The announcement was also careful to mention that the development of Baldur's Gate 3 is progressing at a normal and expected pace, with news apparently on the way. Similarly, Logic Artists will go on to produce their own Expeditions titles, which Larian "understand and value," due to both studios being indie.

Logic Artists is coming off this project with a positive experience, as they said that "it's been an incredible honour to work with Larian on their Divinity IP, and everyone at Logic Artists has been blown away by how helpful and welcoming Larian has been throughout the project." 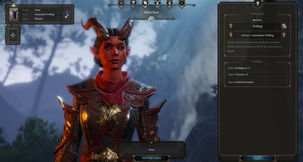 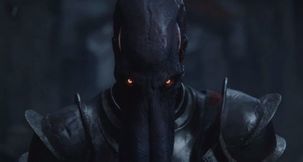 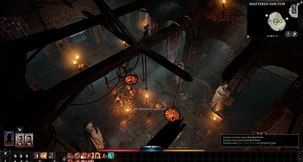