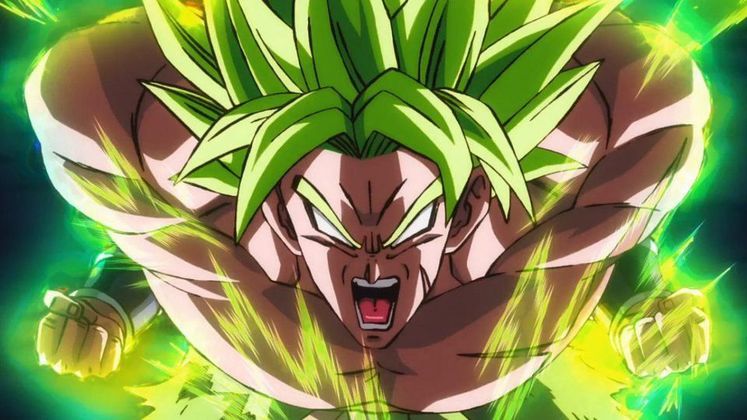 Dragon Ball FighterZ revealed Broly as its next playable character at the start of the month and now a release date for the exiled warrior looks to have leaked.

The latest character to be added as part of the FighterZ Pass 2, Dragon Ball Super's Broly will come to Dragon Ball FighterZ early next month. 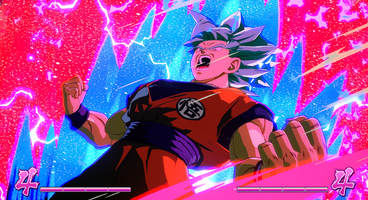 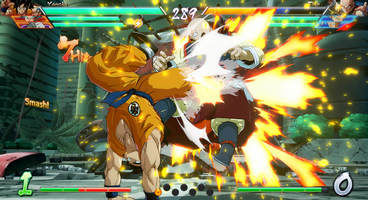 Broly is set to join Dragon Ball FighterZ's already impressive roster on December 5, according to the latest issue of Jump magazine, as reported by Silicon Era.

Publisher Bandai Namco already showcased Broly's devastating powers as part of a gameplay reveal earlier this month during the Red Bull saga event in Madrid. You can check out the video below.

The publisher has yet to officially confirm Broly's release date, so it's best to take the reveal with a grain of salt. Nonetheless, Broly would be a neat surprise for Dragon Ball FighterZ players just before the end of the year.

Dragon Ball FighterZ is out now on PC, Xbox One, PS4 and Nintendo Switch. 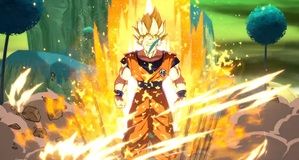 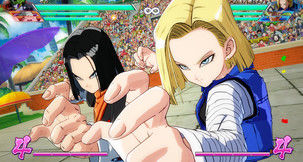 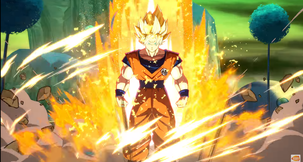