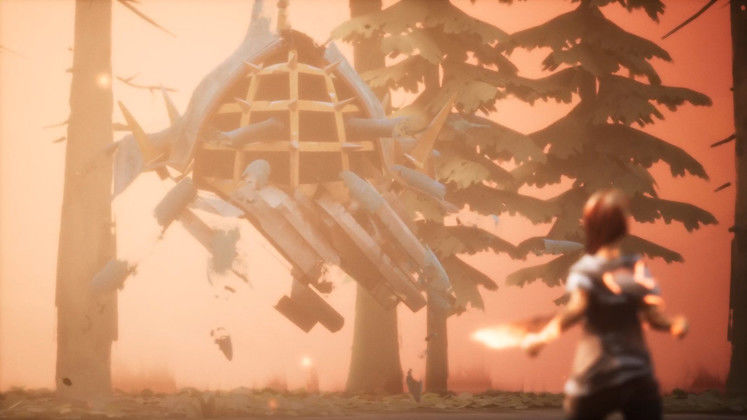 Some game genres are more suited to storytelling than others. You might curl up with a Visual Novel or an RPG for a story. Likewise, you might dive into a roguelike or a MOBA to dive into gameplay. But if there’s one genre that feels particularly incompatible with a straightforward narrative, it’s the roguelike. The focus on permadeath and difficulty can be contradictory to linear storytelling, but there’s now a game that tries to bridge the gap. Dreamscaper is a fascinating approach, using roguelite elements to explore dreams and connections. That might sound odd at first, so here are 5 reasons to fall into fantasy with Dreamscaper.

Dreamscaper is about a woman named Cassidy dealing with both nightmares and depression. Thus, the player helps her in recovery through literally battling her negative emotions. It’s an idea that could have been hokey, but here it pays off. It’s not a quick fix, instead it’s a day-by-day process as you help Cassidy not just face her inner demons, but reconnect with others and make friends. It’s an engaging dichotomy, and makes for a game that lets you breathe after both victories and defeats. 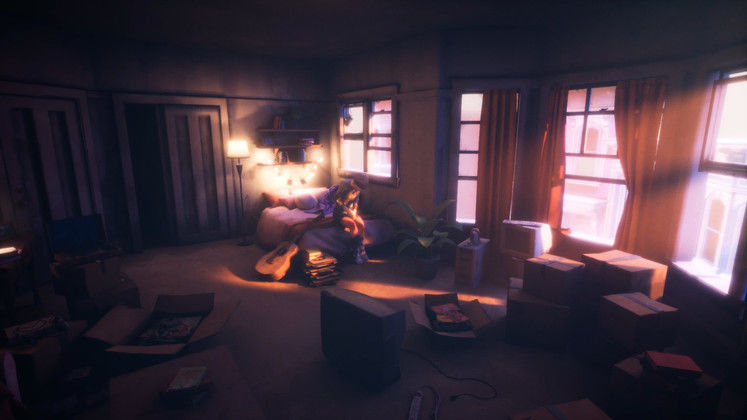 Every night, you fall into your dreams and fall into a dungeon crawler that mixes hack-and-slash combat with Zelda-esque dungeons. If you like your combat with intent, Dreamscaper has you covered. You can try button-mashing, but if you want to master the game, you’ll need to pay attention. Everytime you attack, Cassidy will flash white. If you attack at that exact time, your hits will do more damage. It’s not made to be full-on brutal, but there is that challenge to make a defeated boss all the sweeter.

Since the combat in Dreamscaper takes place in Cassidy’s dreams, weapons you find aren’t always straightforward. Part of the fun of diving into a dream is finding what new weapons you can mess around with. You might have your swords and bows, but sometimes you might even find flamethrowers and yo-yos. This is added upon with your Lucid powers, which add some magical variety of new attacks and even slowing down time. There are plenty of potential builds and help the fights feel fresh.

Dreamscaper is split into two gameplay loops: the dungeon crawling you partake in during your dreams and the people you meet in your waking life. By night, you fight in your dreams and wake when you either beat the boss or lose. By day, you meet people around your city and befriend them. You get to know their likes and dislikes, and you can even craft little gifts for them. However, there is limited time in the day before you go back to sleep. Moving to different parts of the city takes up time, as does talking to people. Both the day and night are intertwined. The drops you find in your dreams can be crafted into gifts you can make for people, and the connections you make can then buff Cassidy and her items. It’s an obvious metaphor, one where the friends you have can help your weather the turmoil that can come from mental illness. Nevertheless, it’s very sweet and it's a nice message for this game to have. 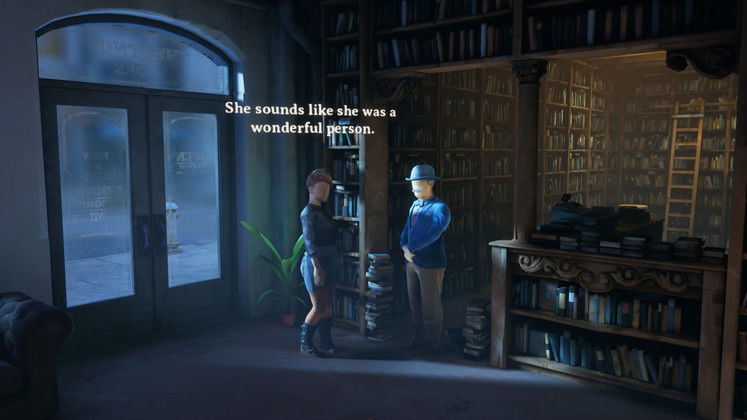 Dreamscaper is remarkably pretty for a roguelite. It’s very stylized, bringing to mind games like Life is Strange and That Dragon, Cancer in its minimalistic character models alongside its detailed scenery. In other games, that could be jarring. Here, it’s very appropriate. It helps you get into Cassidy’s mindset: someone who might find it a little tricky to differentiate between faces but remembers past memories with surprising clarity. There’s a lingering sadness to Dreamscaper, even as you help Cassidy connect. It can hit a bit close to home if you’re dealing with mental illness, but there’s a lot of hope in the game that makes you want to help Cassidy during her turbulent times.

If you’d like to mix heartfelt storytelling with dungeon-crawling action, Dreamscaper will definitely fill both of those niches for you even in Early Access. It’s currently available for £10.86, and there’s a lot of replayability in its current build.

The Following Article is a sponsored post for Dreamscaper, developed by Afterburner Studios.