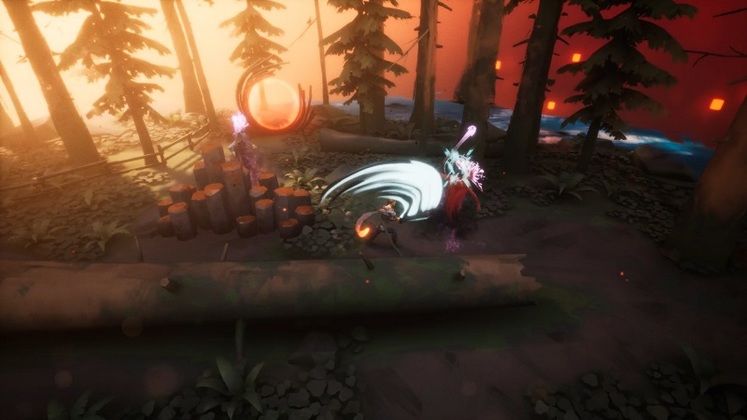 Dreamscaper's Update 0.10.14 is now live, its patch notes revealing the addition of multiple balance and quality of life changes.

As of Update 0.10.14, the health of enemies in Dreamscaper's first two levels has been reduced while Bottle Rocket now has a faster recovery.

The update also introduces a set of bug fixes including some for crashes and various typos. 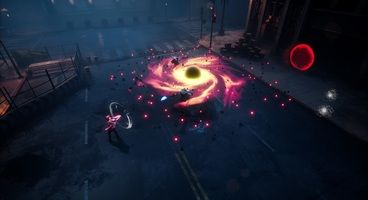 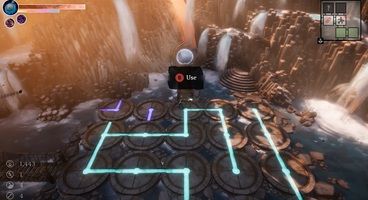 Dreamscaper is available now in Steam Early Access. Here are 5 reasons why you should check the game out prior to its full launch.