Funcom is Working on a Dune MMO, and Two More Dune Games

Dune is getting a proper rejuvenation these days, as luck would have it! Not only is Dennis Villeneuve helming a well-deserved silver screen revisit to the franchise, but we also have fan game projects to be looking forward to, as well as three new unannounced Dune games.

Funcom Dune MMO is apparently going to be a thing sometime in the future, as the makers of contemporary Conan games have entered into "exclusive partnership" with Legendary Studios, the current holders of Frank Herbert's magnum opus IP. 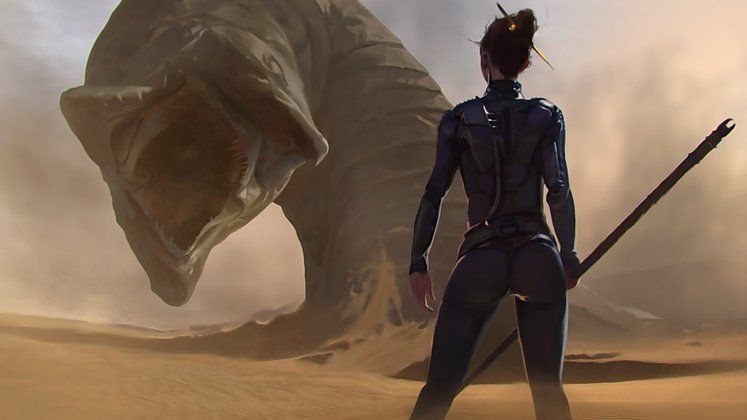 Information on new Dune games has come to light via Oslobors, a Swedish business website, where they announced the six-year cooperative agreement between Funcom and Legendary, the eventual fruit of which will be the release of at least three brand new Dune titles.

This agreement spans across both PC and console marketplaces, and the first upcoming Dune game will be an open-world multiplayer title that Funcom are well-known for. Funcom Dune MMO is primed to enter pre-production sometime this year, with the development taking place in Oslo.

There's been no word yet on what the other unannounced Dune titles are, but what marvellous news it is that there's someone doing something with the IP at long last. Stay tuned for more news as we catch wind of it.