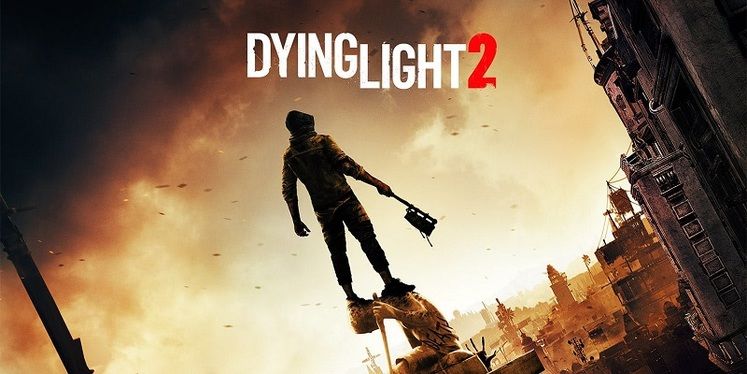 Dying Light 2's side quests are no strangers to putting you in the position of making more or less difficult choices and, after you complete Sentimental Value, you'll have to decide whether to return or sell Maya's music box.

Sentimental Value is the side quest that revolves around finding Maya's music box and you can pick it up during the day, after a certain point in the main story, from one of the rooftops in the Horseshoe district. 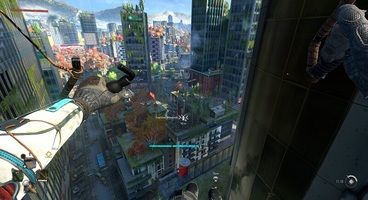 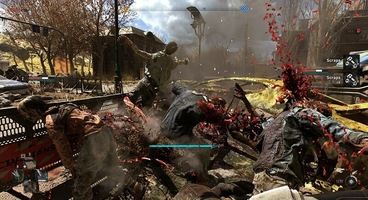 You'll first have to get rid of three bandits that attack the girl after you speak with her, which should be easy enough. Talking to Maya afterwards results in her telling you about a music box she cherishes that was stolen by bandits.

She mentions that you could probably sell it for a pretty penny, but you do have the option of returning it to her.

The next step of the quest inolves going to the marked location on the map and fighting a hulking infected and a few of its pals.

The encounter takes place in an enclosed arena, so you won't have a lot of space to maneuver. If need be, you can climb to the upper level to catch a breather.

Once you defeat the big infected, loot Maya's music box from its corpse. This completes Dying Light 2's Sentimental Value quest, but upon returning to the Bazaar later, the girl will be inside the church and ask you about the item.

The music box is marked as a unique valuable in your inventory, which can make it terribly easy to sell it by accident, especially if you're using the shortcut that sells all your valuables in the vendor menu.

If you sell it when talking to the girl, she'll be sad and walk away. If you, instead, return Maya's music box, she'll be grateful.

There doesn't seem to be much more to this interaction, so it really depends if you prefer getting a small amount of money or making one of Villedor's NPCs happier.

One thing to note is that, as Reddit user Aromatic_Style points out, talking to Maya while the music box is in your stash results in her behaving as if you sold the item.

That's what you need to know about Maya's music box during Dying Light 2's Sentimental Value side quest. For more on the game, check out our guides on fast travel and the game's point of no return. 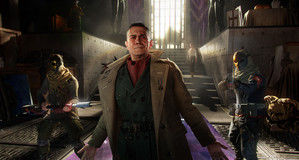