EA Games could be returning to Steam, according to Database Listing

EA Games may well be getting ready to start releasing their games on Steam yet once more, following an almost decade-old hiatus. Evidence of older games popping up on Valve's platform has begun to mount, and something is definitely going on behind the scenes.

Code-scroungers have discovered that someone is editing various older EA titles on Steam, even going so far as to run games that haven't ever been available on Valve's platform. There's no official word of anything of the type happening anytime soon, though there's no telling what we might see over the coming months. 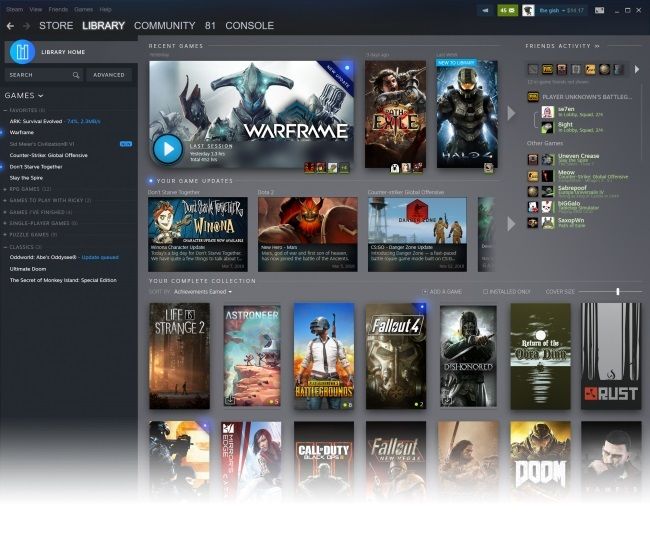 A variety of circumstantial evidence is now available, according to sources. First is the older Steam Library UI mockup, which you can see above. If you look in the lower-left corner of the UI, you'll notice Mirror's Edge Catalyst. This alone didn't mean much, however. What's more interesting are more recent reports of various EA titles being added or edited in the backend. Dragon Age 2, for example, has received an edit just a week ago, and someone even played the Saboteur a while back, which never came out on Steam.

Having said that, it seems somewhat unlikely that EA would ditch its ecosystem now that it's finally widely accepted among their playerbase. Instead, the more likely option is that they're looking to integrate Origin with Steam to an extent, much as was the case with UPlay back when Ubisoft still released their games on Steam.

Furthermore, we might also be looking at a more robust generalised store integration feature that Valve is developing on the side. Something along the lines of GOG Galaxy, which supports every major digital game marketplace you could imagine.

Official announcements may be dropping soon, but until then, keep a pinch of salt at hand.