Xbox Games Pass for PC will work with GOG Galaxy 2 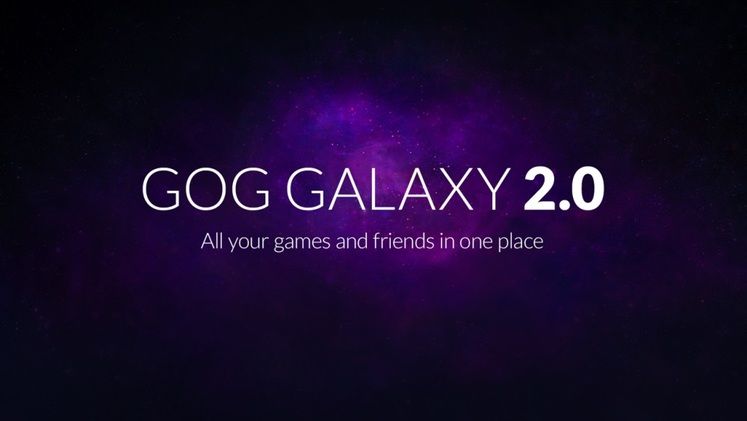 GOG Galaxy 2.0's first announcement had us intrigued with the prospect of unifying game launchers, though it wasn't all that novel of a concept (case in point - Playnite). However, it's this latest reveal that really has us wondering just how far will GOG be taking their upcoming client.

Apparently, Microsoft is partnering with GOG to allow full and official integration of games bought via the Windows Store into your Galaxy 2.0 client. What this means in practice, is that not only will Galaxy 2.0 allow you to run already installed games, but also do lots more with them by default. 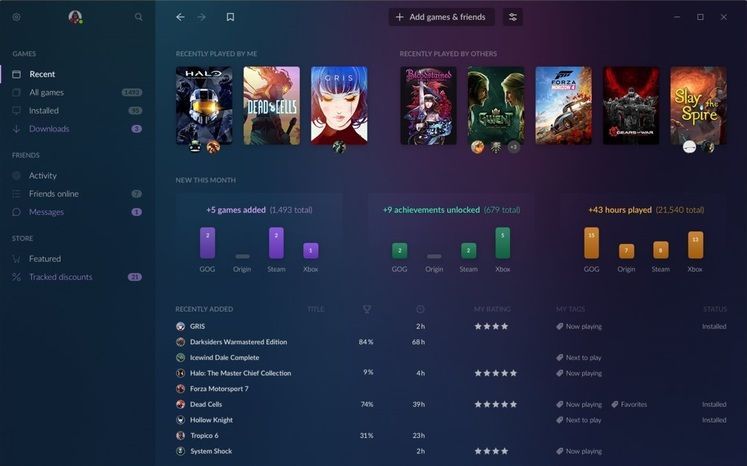 For example, say you buy Obsidian's The Outer Worlds via the Microsoft Store, but dislike actually using said Store if you don't have to. By using GOG Galaxy 2.0 instead, you'll be able to keep track of your purchase, install the game, and manage it alongside the rest of your gaming collection. This will reference The Outer Worlds alongside your other Steam, UPlay, GOG, and EGS games, streamlining your selection of purchases.

According to GameStar.de, who had the chance to use a beta version of Galaxy 2.0, GOG's upcoming client allows for full integration of any other game client, though the Microsoft partnership, in particular, will allow for Game Pass titles to appear on Galaxy 2.0 as well. Since the client will be open source, any sort of further customisation will also be readily available.

GOG head Piotr Karwowski had the following to say: "We showed Phil Spencer our app and he was immediately enthusiastic, because this merge of platforms is exactly what Microsoft also wants to promote." Interesting stuff!

For more information on GOG Galaxy 2.0 and its console integration functionality, as well as the beta testing phase, we've got you covered.